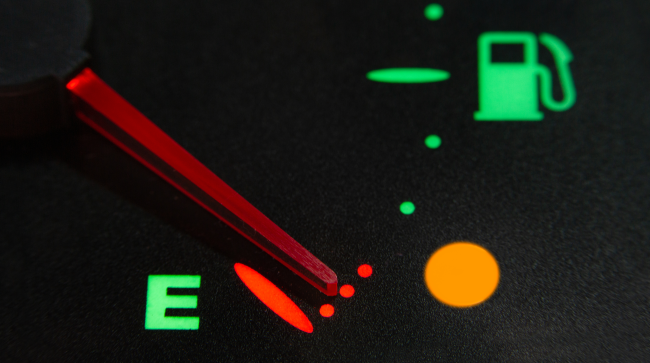 Thinking about purchasing an electric vehicle? Now might be a good time to do it. Because the combination of post-pandemic vacations and a scarcity of tanker truck drivers is expected to cause a gas shortage this summer.

According to the National Tank Truck Carriers (NTTC), between 20% to 25% of tanker trucks that could be on the road making deliveries are currently sitting idle because of a lack of qualified drivers.

“We’ve been dealing with a driver shortage for a while, but the pandemic took that issue and metastasized it,” Ryan Streblow, NTTC executive vice president, told CNN. “It certainly has grown exponentially.”

Thanks to the massive amount of people doing little to no traveling in 2020 due to the pandemic, the demand for gasoline was so low that many tanker truck drivers had nothing to deliver. As a result, many have moved on to other jobs and with driving schools also being shut down for lengthy periods of time last year there aren’t enough new tanker tank drivers, who require special certification, to replace them. 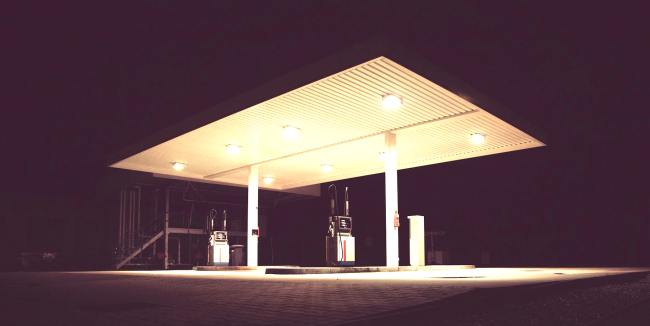 “I’ve talked to retailers, they say there could be places where there are brief outages,” said Jeff Lenard, spokesman at the National Association of Convenience Stores. “If they have no fuel, they have no business. People aren’t going to stop in for a sandwich if you don’t have fuel.”

Gas shortages have already occured in places like Florida, Arizona and Northwest Missouri during Spring Break.

Even if only a few stations run short of gas it could cause a run on fuel like we have seen with toilet paper.