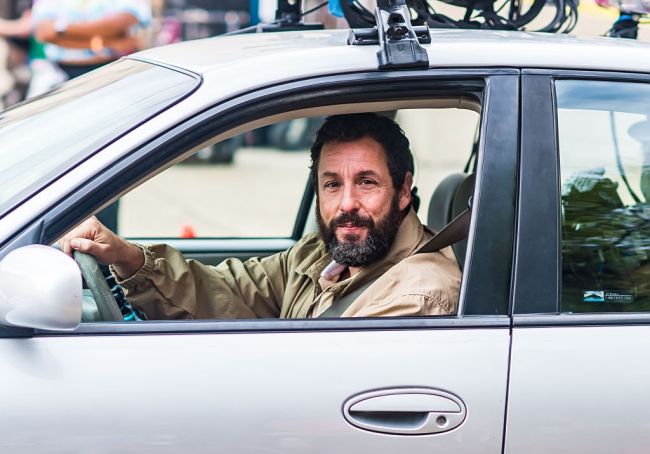 In today’s TikTok and Instagram-dominated world there seems to be a new ‘hot celebrity’ every 14 minutes. You’ve got people coming out of absolutely nowhere becoming legitimate celebrities and multi-millionaires because they go viral on an app.

But at the end of the day, some things – and some people – are timeless. Adam Sandler is one of those people.

I’m not just saying that as a 28-year-old who refuses to change the channel anytime one of his movies is on TV or as someone who’s watched ‘Big Daddy’ no less than 400 times. It turns out teenagers today love the Sandman as well.

A new survey of 10,000 teenagers across 44 states found that Sandler is Gen Z’s favorite celebrity.

Notice the wording there, too, he’s not just the generation’s favorite actor, he’s the generation’s celebrity in general. This survey may have asked the 10,000 teenagers who don’t know who the Kardashians are, but that’s neither here nor there.

Why Does Gen Z Love Sandler So Much?

Two things jump out as to why teenagers today still love Sandler: Netflix and nostalgia.

Teenagers and young 20-somethings today also love ‘old’ stuff. They also like to laugh, just like every other age group in the history of mankind, and Sandler is pretty good at making people do that as well.