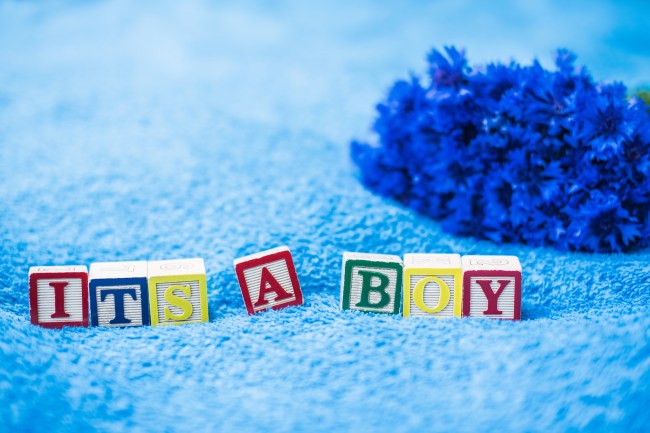 Can you believe that our parents’ generation found out the sex of their respective babies and then went home and continued living their lives? They didn’t even feel compelled to announce it to a few random strangers whose landlines they found in the Yellow Pages. That’s like going to the Eiffel Tower and NOT taking an Instagram photo with the caption “Paris, you have my heart.” Un-fucking-fathomable.

These Gender Reveals are a new thing that are not regulated by state or federal law, which is egregious considering the lengths people will go for social media clout.

The Queensland Police Service released drone footage of the below incident from April of last year to warn couples about the dangers of ‘burnouts,’ which is ll the rage in Australia right now. Baby expenses don’t got shit on buying a brand new car…

GENDER REVEAL GONE WRONG: This gender reveal went up in flames, and police released this video as a warning to others. https://t.co/DRB9wiVGe6 pic.twitter.com/8IL0NA3nZr

According to CNN, a 29-year-old man was convicted of dangerous operation of a motor vehicle.

This dude should keep his head up. It could always be worse–like this expecting father who caused $8 million in damages by igniting a forest fire that burned almost 47,000 acres of land in Arizona after a gender reveal party went sour.