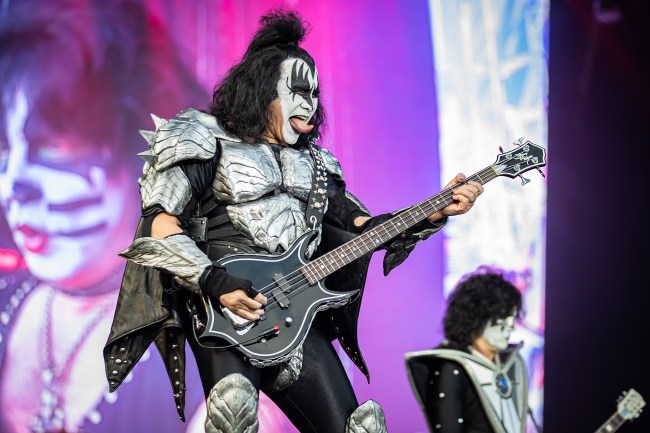 Ozzy Osbourne bit the head off a bat. And a dove. Rolling Stones guitarist Keith Richards ingested his father’s ashes, which he mixed with cocaine. Marilyn Manson admitted to grinding up human bones and smoking them. The Who’s drummer Keith Moon drove a brand new Lincoln Continental into a Holiday Inn pool on his 21st birthday, a $24,000 woopsie.

But this shit. This shit from Gene Simmons. This shit is unforgivable.

Anyone else put ice cubes in their cereal? pic.twitter.com/lfvZr5lBjk

Ice cubes in cereal is as difficult a concept to believe as a rock star who is alcohol and drug free (Simmons has stayed sober so to not inflict any pain on his mother, a Hungarian-born Jew who survived the Holocaust).

It brings me great hope for the new year that people are collectively railing against this behavior.