George Carlin Documentary In The Works From Judd Apatow 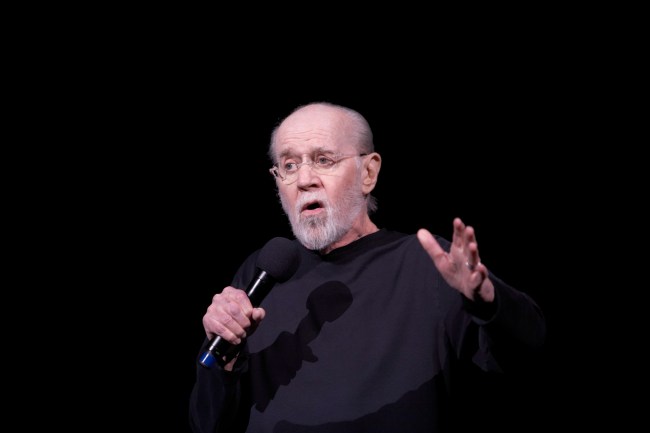 In the midst of promoting his upcoming Pete Davidson-starring film The King of Staten Island, acclaimed comedy writer, director, and producer Judd Apatow recently revealed in an interview with the Boston Globe that he’s working on a documentary about legendary stand-up comedian George Carlin.

Carlin, who passed away in 2008 at the age of 71-years-old, is widely regarded as one of the best and most influential American stand-up comedians of all-time.

Asked what’s next for his career, Apatow said he’s “about to start work with my partner Michael Bonfiglio on a documentary about George Carlin. So I’m looking forward to watching a lot of Carlin interviews and specials. I think his work turned out to be very prophetic.”

Starting in 1977, Carlin shot 14 stand-up comedy specials for HBO, and though Apatow didn’t mention any network involvement, it stands to reasons that HBO would be the natural fit for a Carlin documentary. The hugely influential comic called HBO home, and the network also aired Apatow and Bonfiglio’s Garry Shandling documentary, to say nothing of Apatow’s own HBO ties between Girls, Crashing and his early days on The Larry Sanders Show. [via Collider]

As the Collider article points out, HBO — who’ve yet to make a public comment on the project — would be an obvious fit for the eventual doc, as they previously paired for 2018’s The Zen Diaries of Garry Shandling. HBO’s foray into documentaries about beloved late comics doesn’t end there, as they also aired Robin Williams: Come Inside My Mind back in 2018.