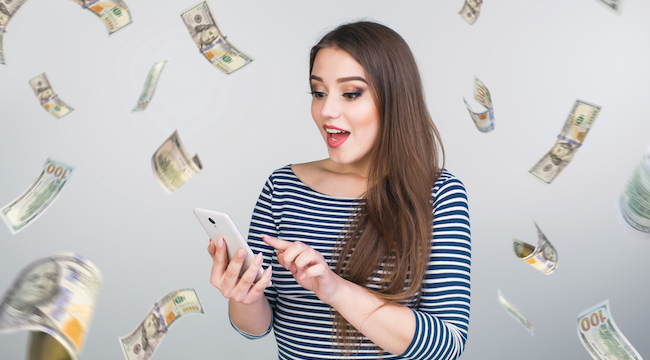 If you’re reading this article, there’s a good chance that you’re one of the 40 million college graduates in the United States shouldering some amount of debt, as 70% of former students in the country were forced to take out a loan in order to earn an increasingly useless bachelor’s degree. If you’re not a part of that group, I congratulate you on either working incredibly hard to earn a scholarship or being born into money.

When you’re a starry-eyed teenager preparing to head off to school thinking your diploma will be the ticket to riches, it’s difficult to even understand the concept of what you’re signing up for when you agree to take out loans that could potentially add up to a couple hundred thousand dollars in debt. However, it only takes a little while for regret to kick in upon graduating.

Credit Loan surveyed 1,000 college graduates on a variety of debt-related topics, including whether or not people think it was worth getting their diploma in the first place. The majority of people surveyed said they don’t even use their degree, with even more saying they regret getting one. 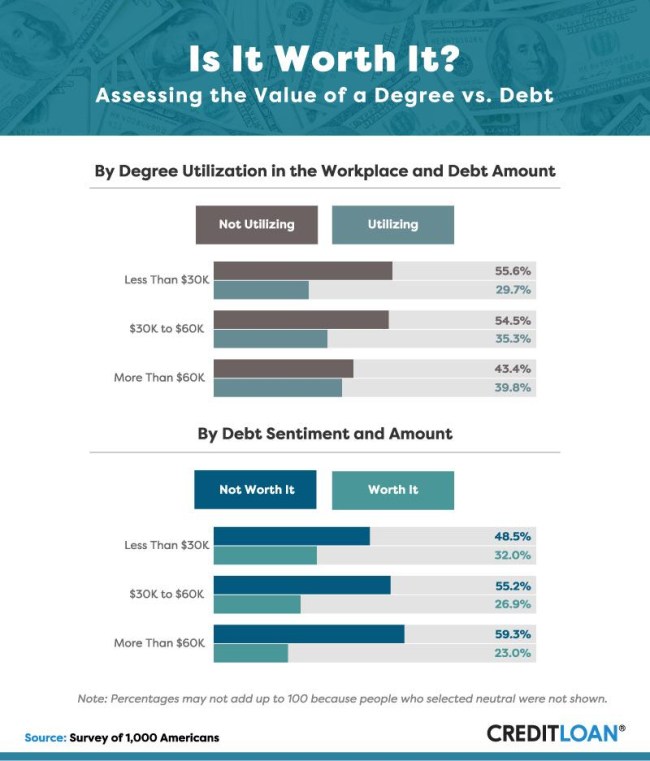 However, those statistics are far from the most shocking result of the survey. People were also surveyed about what they would be willing to sacrifice in order to have their loans wiped away. While people who had less debt were less willing to move states, change possessions, or give up drinking or social media, way too many people with more crippling amounts were way too resistant to give up life’s little distractions. 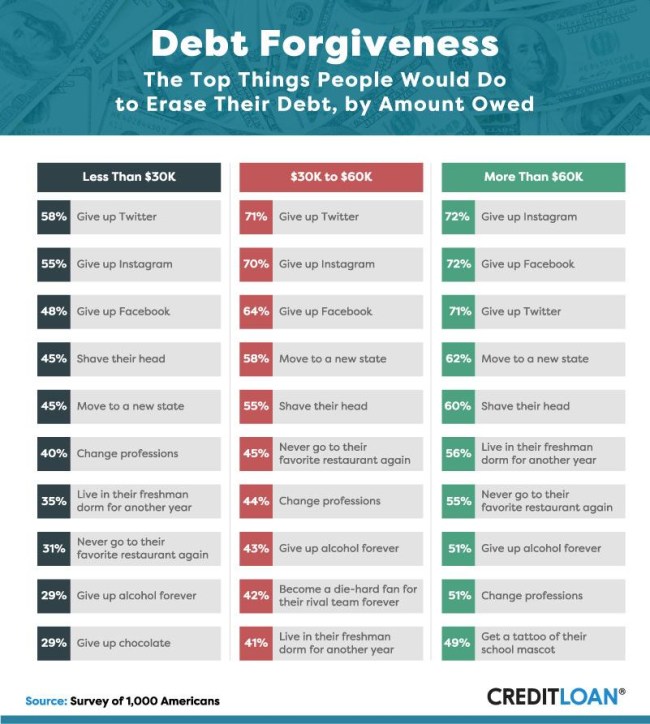 If you’re looking for yet another reason people hate millennials, you just found one.