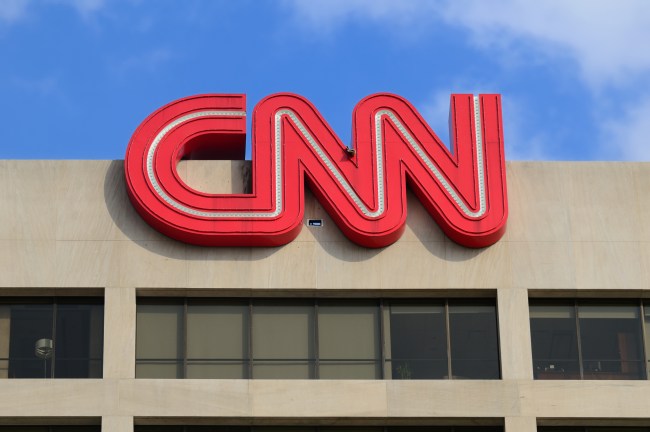 Listen, do not take career advice from me. I left a job in finance to do this and my father still won’t talk to me.

That said, if I could offer you one golden nugget of wisdom, it’s that publicly glorifying Hitler will not get your resume to the top of the stack.

Adeel Raja, journalist and (ex) freelance contributor at CNN, found this out the hard way after tweeting a Level 5 Cancellable tweet around 12:45 p.m. on Sunday. Four hours later, it was deleted.

Context: Raja, a supporter of Palestine, was responding to the escalating Israel-Hamas conflict in Gaza.

Can your mind conceive a more Don’t Write That tweet? My imagination doesn’t extend that far.

Matt Dornic, a spokesman for CNN, told the Washington Examiner that Raja would no longer be allowed to work with CNN in the future.

“Adeel Raja has never been a CNN employee. As a freelancer, his reporting contributed to some newsgathering efforts from Islamabad,” he said in an email. “However, in light of these abhorrent statements, he will not be working with CNN again in any capacity.”

Hey @cnn this seems to be one of yours, but I imagine that surprises no one anymore. https://t.co/b90yrLXNps pic.twitter.com/JMq89aURur

Glad a single tweet contributed to the #Palestine cause and brought it to limelight with me loosing my job and the West’s claim of Freedom of expression and human rights! https://t.co/pWnYvZrwsS

Raja was awarded Investigative Journalist of the Year in 2016. The trophy was likely sitting on his desk when he decided to send out a tweet praising arguably the worst human to ever walk the earth.