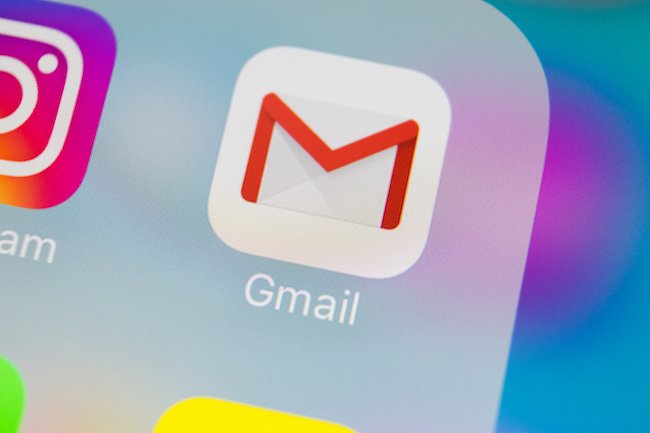 Gmail hasn’t changed its look since 2012. The company made minor changes to the email service over the years like the “undo send” feature, adding more storage and switching to Drive files instead of attachments. Nothing ground shaking but decent add-ons but all were helpful for daily users.

After six years, Gmail is finally rolling out the long overdue makeover, and big changes are afoot for the free email service. This time around, Google isn’t messing with Gmail’s aesthetic. They learned their lesson the hard way the last time around not to mess with people’s accounts in an effort to “pretty things up.”

The significant changes this time involve Gmail becoming a part of G Suite – or the artist formerly known as Google Docs – and focuses on companies that power their emails through the Google service.

If you don’t use Gmail for business, these are the changes to be aware of in the next few days, according to Fast Company. The most prominent additions to Gmail will be all of the bells and whistles involved with Confidential Mode. For example…

More new Gmail features include an anti-phishing message that flashes on the screen to signal that an email looks super suspicious, nudges to remind users to answer overdue emails, the ability to work in Gmail even offline and help unsubscribing to all those damn newsletters crowding up your inbox.

All of the changes to Gmail seem helpful to the average users. Now if only Gmail can figure out a way to make sure millionaires answer our emails.