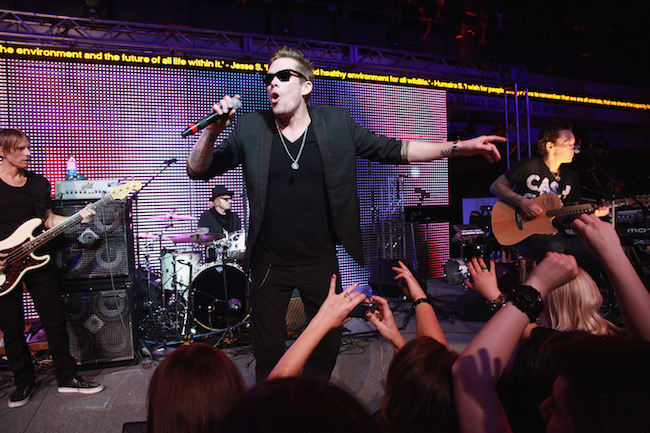 Music and exercise have always had a special relationship, whether we’re talking about our ancient ancestors dancing spastically around a fire or going for your max on the bench press while your pump-up song of choice blasts loudly enough through your earbuds to moderately annoy other people at the gym. However— he said, climbing onto the back of his stagecoach and taking off his top hat before making his sales pitch to the people of a small settlement in South Dakota— what if I told you there was a way to get healthier with music without having to deal with any of the exercise traditionally involved.

According to a new study, it might actually be possible (he said as murmurs began to spread through the slowly-growing crowd before pulling out a mysterious bottle of oil that’d been in his top hat the entire time).

According to The Independent, researchers gave people fitness bands and had them do things like walk a dog, yoga, and attend a concert. According to the results, 20 minutes in the crowd can result in a 21% increase in well-being (more than anything else they tested) and could help you live up to ten more years if you regularly attend concerts.

The study was led by an associate lecturer at a small university and it’s worth noting that it was dubiously sponsored by a company that owns a bunch of concert venues in the United Kingdom. It also uses “well-being” as a fucking metric.

With that said, I’m all for endorsing anything that tells me I can live longer with minimal physical activity involved.