Goldman Sachs President Had $1.2 Million Of Wine Stolen By His Former Assistant 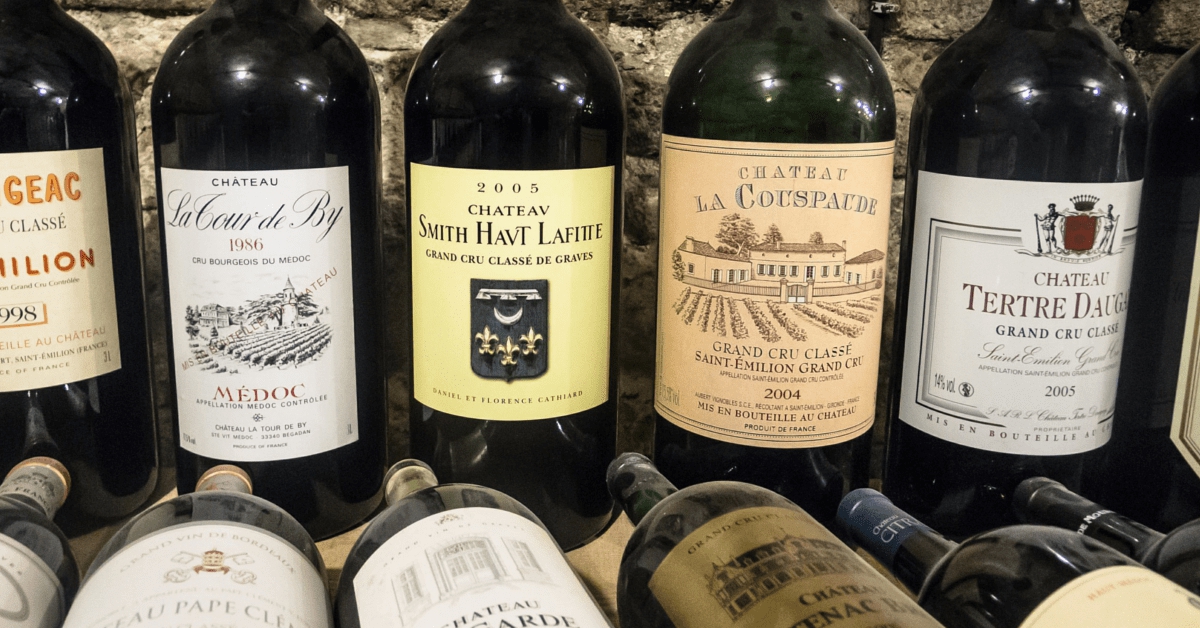 David Solomon, Co-President of Goldman Sachs and weekend club DJ (seriously, he also spins bangers as DJ D-Sol), says his former personal assistant is responsible for stealing bottles of wine valued at $1.2 million. Among the hundreds of bottles of wine stolen from Solomon’s collection were seven bottles from the famous French estate, Domaine de la Romanee-Conti. According to the indictment, this Burgundy is considered some of “the best, most expensive and rarest wines in the world,” and was purchased by Solomon for over $133,000.

The accused former assistant is Nicolas De-Meyer, a 40-year-old who worked for Solomon’s home staff as his personal assistant from 2008-2016. De-Meyer was arrested Tuesday night in Los Angeles then ordered by a judge to be held in custody and transported to New York by the U.S. Marshals Service to face a charge of interstate transportation of stolen property.

Supposedly, De-Meyer was confronted by Solomon and his wife about missing wine in later 2016. I’d say it was a pretty easy mystery for Solomon, who has a collection of thousands of bottles of wine and regularly asked De-Meyer to transport bottle from his Manhattan apartment to the family’s Hampton house.

Sworn statements say De-Meyer confessed to stealing the wine and agreed to pay the family back for the missing bottles. When the time for Solomon’s wife to meet with De-Meyer at a bank, he was a no-show. De-Meyer had already sold some of the vintage wines to a wine dealer in North Carolina using the alias “Mark Miller” and was on a flight to Rome. Following Rome, De-Meyer traveled in Italy, Brazil, Argentina, Switzerland, and Morocco and was issued a 10-year visa in Brazil in 2016, according to an FBI agent’s testimony.

All-in-all, I think Nicolas is pretty much screwed. But we can’t forget potentially the dumbest decision in this entire story: the Solomon’s getting De-Meyer to admit to stealing wine and then merely threatening him before paying the dinner bill and saying, “See ya tomorrow,  Nick. Goodnight, sleep well and let me get that $1.2 million from you in the morning.” What’re they thinking? You cant trust the dude who JUST admitted to stealing $1.2 million worth of stuff you love collecting. Morons.

While I’m sure De-Meyer was sad to flock the country and leave behind his wife, you have to think he pretty much took an awesome and glamorous vacation while on the run. He essentially traveled the world with someone else’s money for a few months, which is basically the dream.

He’s such an idiot for ever touching down in the United States again. Flying in/out of LAX is bad enough, it’s definitely a terrible idea for someone who fled the country after committing a crime of this degree.