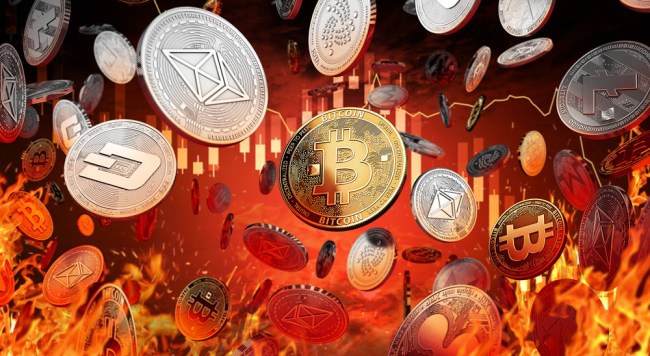 Bad news came in two forms on Wednesday for those involved and invested in cryptocurrency. Alphabet’s Google today announced a ban on advertising for cryptocurrencies, cryptocurrency exchanges and initial coin offerings beginning in June 2018. This move follows a similar edict put forth by Facebook in January of this year.

Google issued a statement revealing their sweeping changes with regard to cryptocurrency advertising.

In June 2018, Google will update the Financial services policy to restrict the advertisement of Contracts for Difference, rolling spot forex, and financial spread betting. In addition, ads for the following will no longer be allowed to serve:

Ads for aggregators and affiliates for the following will no longer be allowed to serve:

Advertisers offering Contracts for Difference, rolling spot forex, and financial spread betting will be required to be certified by Google before they can advertise through AdWords. Certification is only available in certain countries.

Google, combined with Facebook, made up a combined 63.1% of US digital ad investment in 2017, according to eMarketer.

Considering that around half of the Initial Coin Offerings in 2017 have already failed, costing investors $233 million, changes in the advertising policies of companies like Google and Facebook were destined to happen.

Meanwhile, just prior to Google’s news being released, the International Monetary Fund (IMF) issued a warning to banks about cryptocurrency.

In a blog post written by Christine Lagarde, the head of the International Monetary Fund, she expressed concern with banks getting involved with crypto-assets.

The same reason crypto-assets—or what some people call crypto-currencies—are so appealing is also what makes them dangerous. These digital offerings are typically built in a decentralized way and without the need for a central bank. This gives crypto-asset transactions an element of anonymity, much like cash transactions.

The result is a potentially major new vehicle for money laundering and the financing of terrorism.

The bold-typed emphasis was hers.

Of course, money laundering and terrorist financing is only one dimension of the threat. Financial stability is another. The rapid growth of crypto-assets, the extreme volatility in their traded prices, and their ill-defined connections to the traditional financial world could easily create new vulnerabilities.

Also, just last week, the Securities and Exchange Commission issuing its own warning about unregulated cryptocurrency exchanges, stating, “The SEC staff has concerns that many online trading platforms appear to investors as SEC-registered and regulated marketplaces when they are not.” 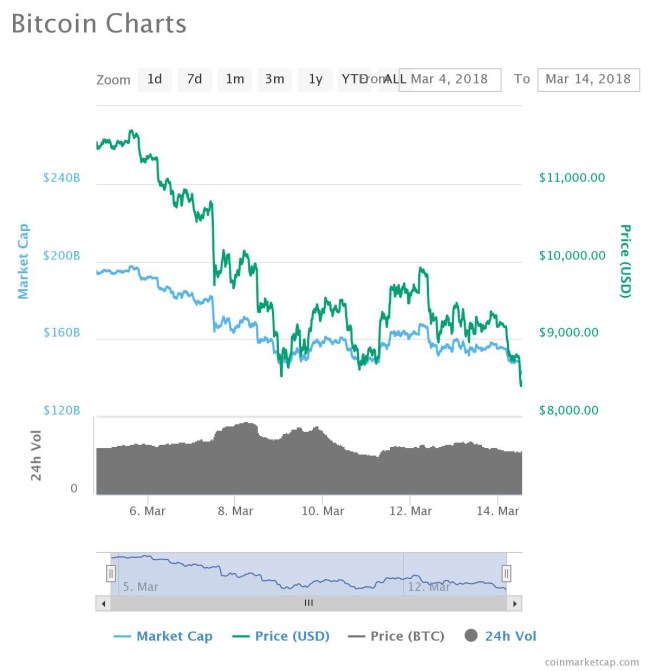