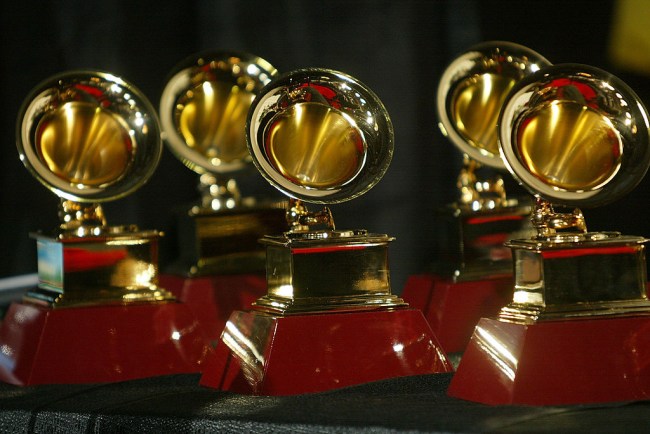 I tune into The Grammy Awards every year, and while I enjoy them for what they are, I’d be lying if I said they don’t also confuse the hell out of me. I understand Album of the Year and think I have a solid handle on Song of the Year but I’m not totally sure because there’s also Record of the Year and I have no idea how those are somehow two different things.

Best Pop Vocal Album also seems pretty straightforward—at least until you consider there’s also Best Traditional Pop Vocal Album, which are two things I could definitely, totally differentiate from the other without any issue whatsoever.

Also, what is “New Age” even supposed to mean. At what point does it just become “Age?”

They might not be focusing on these particular issues but the Recording Academy is reassessing some other slightly perplexing aspects of its annual ceremony, as Billboard reports there are nine notable changes being introduced ahead of the 63rd installment of the award show, which is scheduled for January 31st, 2021.

One of the bigger moves is removing the limit on how many songs someone can produce before no longer being eligible for Best New Artist (you were previously disqualified if you’d released more than 30 prior to the beginning of the eligibility period).  Nominees will now be considered on a case-to-case basis but they cannot have whatever the hell a “breakthrough” is defined as if they want to remain in the running.

A few categories are also getting a new moniker and none of these rebrandings is more notable than the case of Best Urban Contemporary Album, which will now be “Best Progressive R&B Album.” This is probably a good move, as the former name could’ve been “Best Music By Those People” and it only would’ve been marginally more offensive (“urban” will still be used to describe music from some Latin pop artists, who say they don’t have a problem with it).

You can view the full list of changes here if you’re so inclined, and while I couldn’t care less about most of them, I’m just relieved my beloved “Best Regional Mexican Music Album (including Tejano)” category hasn’t been impacted. If it ain’t broke, don’t fix it.