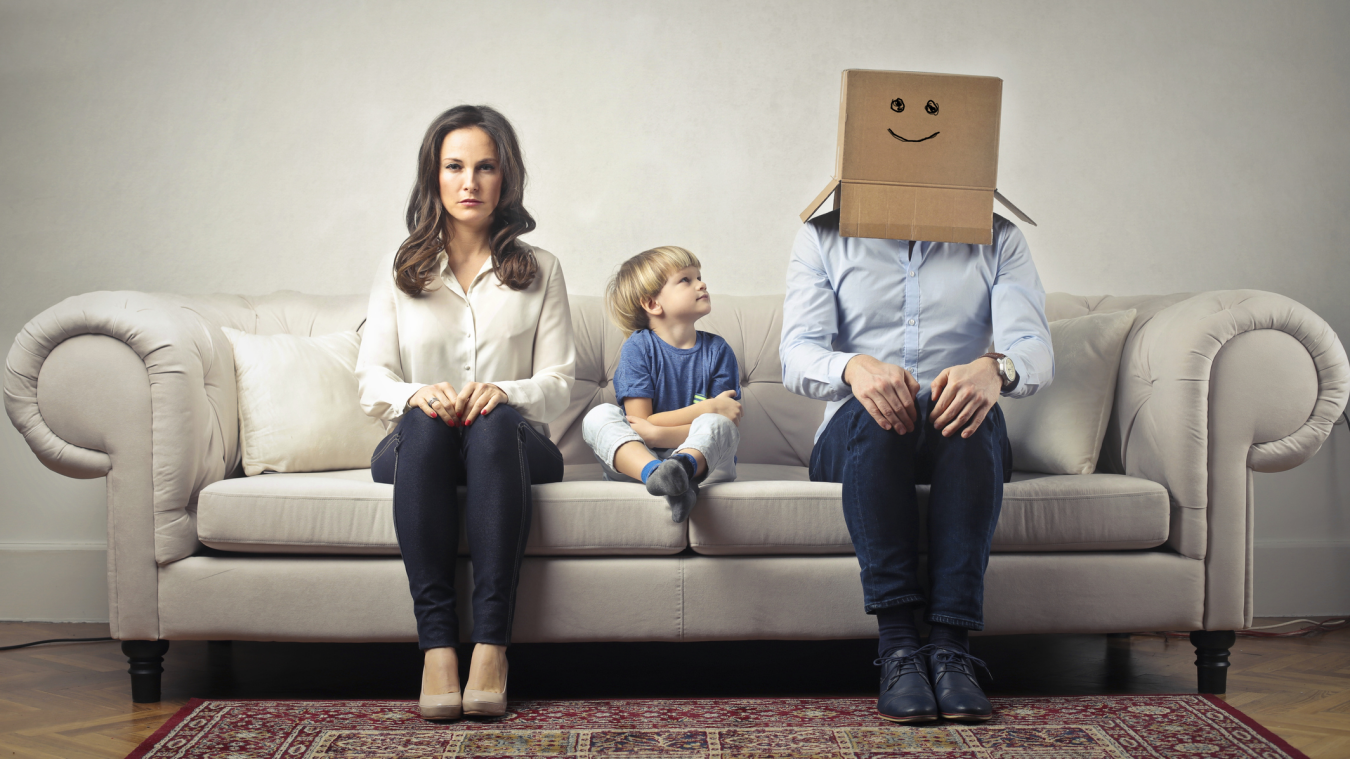 Basically, Grant Cardone is saying any man who isn’t in the top 5% of annual earnings is an absolute waste of space. That guys who aren’t raking in $400K/year should be ashamed to let free air enter their lungs because they haven’t earned the right to breathe. That’s the gist of what I’m getting here:

@discipline.wins Do you agree with @Grant Cardone? Have you done the math? #fyp #trending #grantcardone #grantcardonemotivation ♬ original sound – begreat

If that video seems shocking, ‘Big Tennessee’ from Barstool found the full clip. Grant Cardone follows up that ridiculous quote by saying he wouldn’t be able to live on $2.7 million/year:

In his defense, Grant Cardone has an estimated net worth of $2.6 billion. If he suddenly woke up and only made $400,000/year he would not be able to support his current lifestyle. He claims it costs more than the $2.7 million/year just to maintain his private jet.

I’m calling shenanigans on his jet claim. A private jet costs, on average, $500K-$1M year. And even if he said ‘to maintain my yacht’ he’d be full of it. Most yachts cost around $1M year for every hundred feet (of the boat), give or take a few hundred grand.

Well, fellas, anyone making less than $400K/year should just pack it up now. I might as well tell my wife and son I’m leaving and I suggest every other guy who isn’t living up to Grant’s standards says their goodbyes.

We can all meet up in a field somewhere and come up with ideas on how we can make millions from selling people unrealistic goals on social media. If we pool our money together we can look rich enough to build up one ‘billionaire’ influencer and all own shares in the big guy. Let’s do it.

Who is Grant Cardone?

If you haven’t heard Grant’s name until today, you’re not alone. But here’s his $5M car collection in case you were feeling a little too secure:

He claims he posts all of this stuff online to show others they can achieve it too. Do you believe him? About anything?