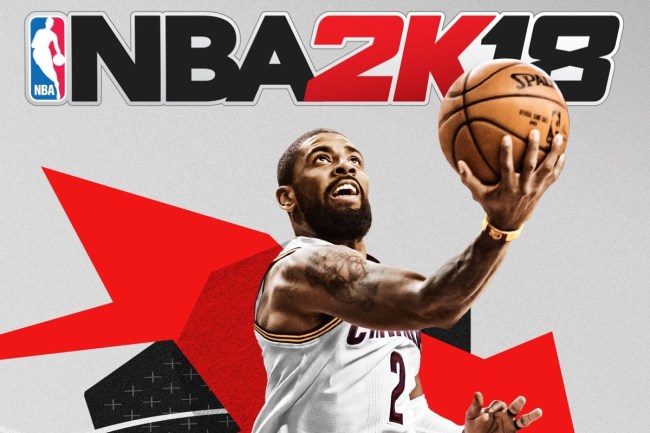 NBA 2K17 is a fantastic game with tremendous graphics. However, these shots of NBA 2K18 make 2K17’s graphics look like they were made with Microsoft Paint. You expect annual sports games to get progressively better year after year, but it’s usually marginal improvements, especially when they are using the same gaming console. But kudos to the developers for really improving on the graphics of the premier basketball video game so wonderfully.

Steve Noah has been sharing side-by-side comparisons from NBA 2K17 and NBA 2K18. Despite being only one year’s difference, the improvements are noteworthy. The players are far more realistic and there has been a focus on enhancing little details such as muscle tone, glistening sweat in the bright lights, and even facial hair.

The upgrades to Gordon Hayward are staggering, even including his finger tattoo.

Nick Young brings his swagginess to the Golden State Warriors.

Check out the ratings of exciting rookies and standout players for NBA 2K18 HERE. Learn about the new features and revamped franchise mode HERE. NBA 2K18 slams into your life on September 19.