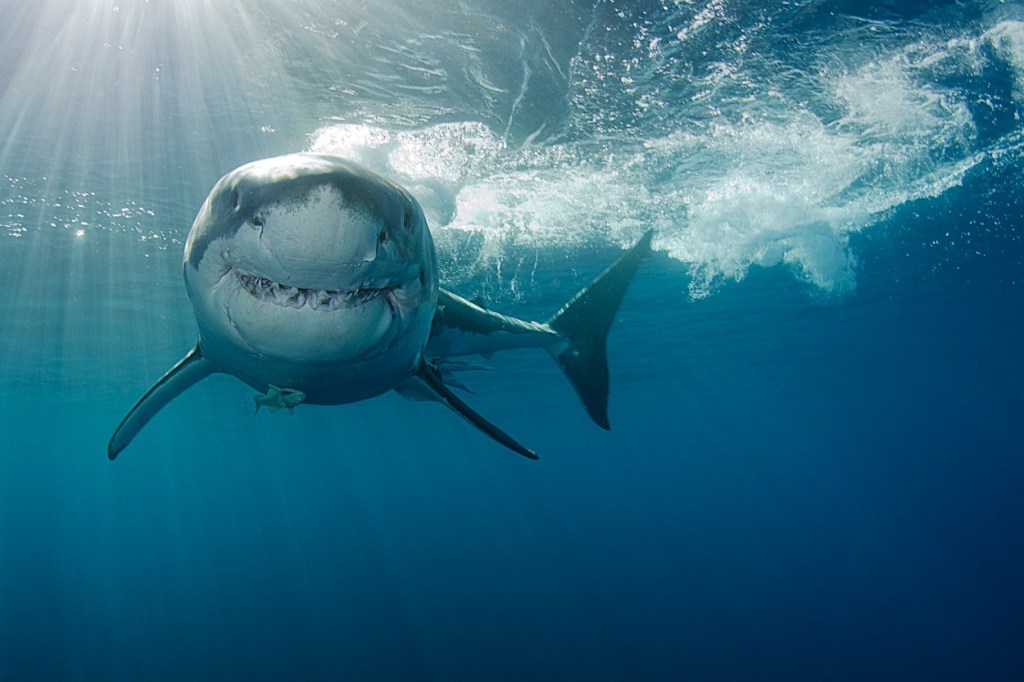 As the 34th annual Shark Week marches on, some of the most surreal shark footage ever captured has been making its way to the public. One of the most jaw-dropping clips features a Great White Shark unleashing a massive poop on a cage diver who then does the unthinkable and appears to taste what some are calling a ‘poonado’.

These days, Shark Week lives on Discovery and Discovery+ which can be great for many by expanding the Shark Week offerings to a streaming audience as well. Everyone loves great white footage, right? But this one’s different… This Great White Shark Poop-Nado clip is actually a few years old but it was shared by the official Discover+ Instagram account and has since garnered a ton of attention.

Did he have to taste the shark poop? Seriously? I suppose it was a once-in-a-lifetime opportunity to find out what Great White Shark poop tastes like but is that really an opportunity worth seizing? Isn’t it enough to go through life knowing you got pooped on by a Great White?

What’s the story on this Shark Poonado clip?

The footage above was filmed in the waters off Guadalupe Island, Mexico (Isla Guadalupe) which is located west off of the Baja Peninsula. It is a very popular destination for cage diving with Great White Sharks, particularly in late Summer to early Fall when the Great White Sharks are migrating through that area.

Each year around 300 great whites descend upon Guadalupe Island and it’s one of the most studied shark populations on the planet. Some, like the infamous Deep Blue, have been estimated to weigh upwards of 4,500 pounds!

That video was initially shared by SCUBA diver Gio DeGarimore on his YouTube channel (above) and has since made its way to Discovery+ six years later but the footage is as disturbing as ever. There are other YouTube clips out there of Great Whites unleashing huge dumps, just not ones where the diver tastes the poonado.

Can you imagine seeing that in person?!