Navy Veteran Will Cycle 12,000 Miles In A Circle Around The USA To Raise Money For Vets Battling PTSD 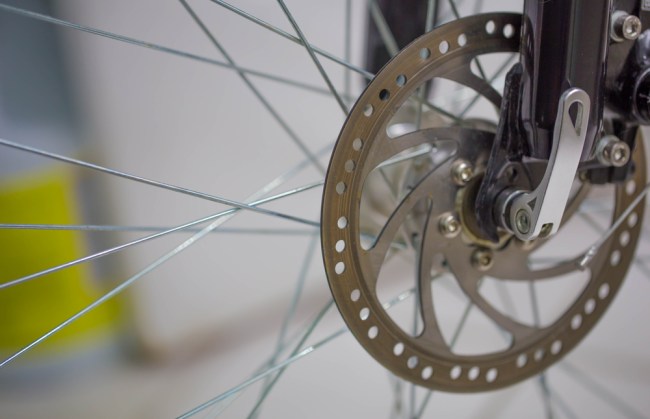 Gregory Hook is a 48-year-old Navy veteran from West Texas who has embarked on a 12,000-mile trike ride during which he’ll circumnavigate the United States to raise money for a charity that helps soldiers cope with PTSD.

He’s started out by heading from West Texas to San Diego. From there he’ll shoot up north and ride along the coast to Seattle and Vancouver. Then he’ll head east all the way across the United States and on up to central Maine. After Maine, he’ll ride south to Key West and then back up and west again through the Panhandle and Gulf states until he arrives back home in Texas. Greg will be making his 12,000-mile trek aboard a custom tricycle that’s been fitted with a trailer to haul all of his gear. 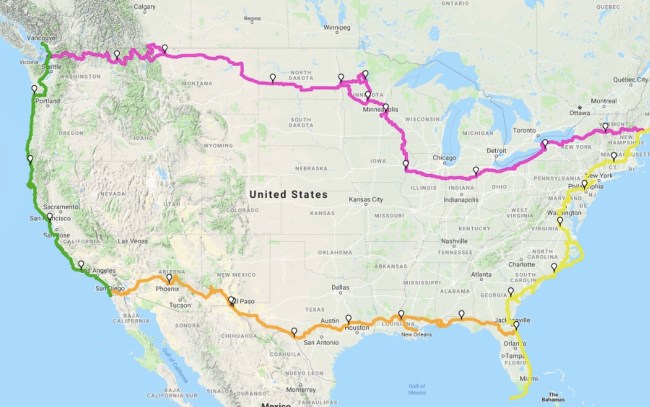 It goes without saying that raising charity donations for soldiers with PTSD is a noble cause that everyone can support, but it’s one that hits home with Gregory Hook. He’s doing this to honor his son, a veteran who died struggling PTSD back in 2013.

As a medically discharged disabled vet, Hook took a keen interest in helping service members.
“The veteran community has hard-hitting statistics,” he said. “We lose 22 veterans each day to suicide and have a very high divorce rate for combat marriages.”
And his oldest son, Matthew, also dealt with PTSD after he returned from Iraq. Ultimately, his story ended in tragedy after he died of accidental overdose.
Despite two hobbled knees and a weight that once topped 300 pounds, Hook found solace and freedom in challenging himself physically and helping his comrades.
“My slogan is: ‘I Ride For Those Who Can No Longer Ride.’ I know firsthand the sacrifice made by our veteran community,” Hook said in an email. “When my legs are tired, I pedal with my heart.” (via)

Gregory Hook has been on the road for about two weeks and he’s only reached a fraction of his charitable goal in that time. So far he’s raised $1,370 towards his total goal of $25,000. You can follow his journey across America on his blog and on Facebook, and if you want to make a donation towards the charity you can do that on his Facebook page as well.