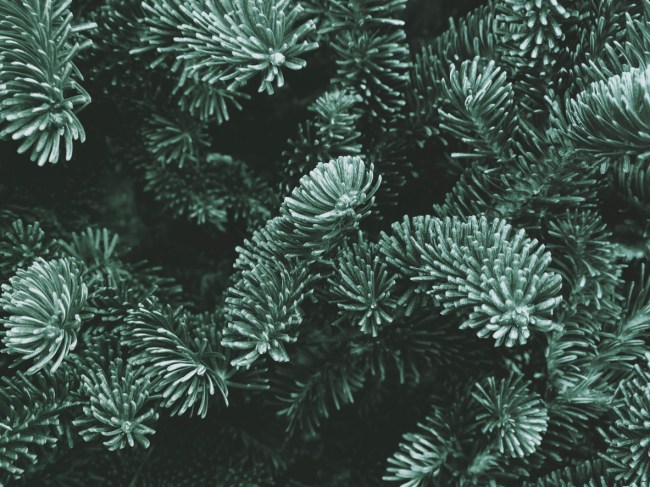 We all know at least one person who turns into a Christmas brand ambassador the second the temperature dips below 65. They can be completely normal for eight months out of the year, but in early October start playing the Michael Buble Christmas album from the radio of a car that they’ve pinned deer antlers to.

You know those people? Those people are not your friends. They are using their festive obsession as a cry for help tactic. They are sick, and you are legally obligated to report them to the proper authorities so they can put them in a cozy red and green straight jacket. It is your duty to society.

Iceland foods, a British supermarket chain, is primed to cash in on peoples’ obsession with Christmas by unveiling three festive-themed chip (or as the Brits call them, ‘crisps’) flavors: ‘Christmas tree’, ‘lobster cocktail’ and ‘pigs in blankets.’

The pigs in a blanket ones actually sound delicious, but I’d rather suck on Santa’s toes on December 26th than put the Christmas tree ones anywhere near my mouth.

According to Daily Mail, the chips use the oil from real pine needles to really drive home that Christmas tree flavor.

If you British bros or anyone you know have tried these, please contact me for a verdict on them. And so I can have you arrested.