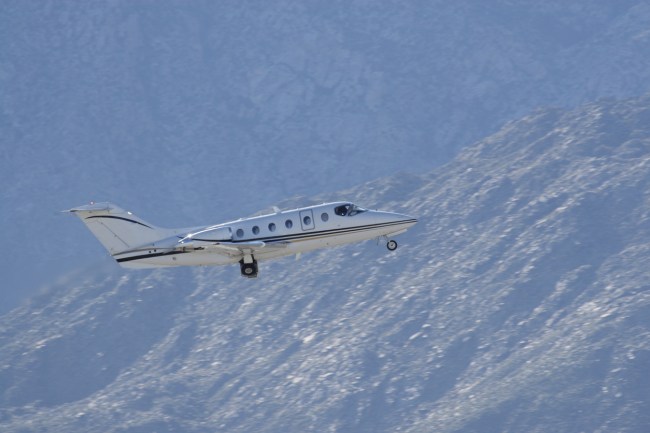 Drug cartels have numerous methods to smuggle their illegal merchandise. Commercial vehicles, trains, boats, narco submarines, Los Pollos Hermanos batter buckets, and even medieval-style catapults. Another mode of transportation utilized by drug cartels are private narco jets, and we have a pretty impressive video as proof.

The amazing part is that the pilot of the small Hawker Siddley 125 business jet landed the plane in the jungle on a narrow, dirt runway, at night, none-the-less. Local residents in Belize, about eight miles from the makeshift landing strip, heard the plane flying above their community around 11 at night.

The drug cartel did such an incredible job landing it, and probably had plenty of practice in covert aviation. A brave Guatemalan Air Force pilot was willing to attempt to fly the narco jet and takeoff from the precarious improvised airstrip.

The air force pilot was able to take off from the dirt runway, that was anything but level. There were several rolling hills on the unpaved runway and took off before a wall of trees.

The pilot flew the narco jet to a Guatemalan Air Force installation, where the aircraft was impounded.

The narco jet is a fine addition to any well-respected drug cartel, but 16 packages of cocaine? Those are rookie numbers? Get yourself a narco sub so that you can smuggle 152 bundles of cocaine weighing three tons with the street value of $110 million.