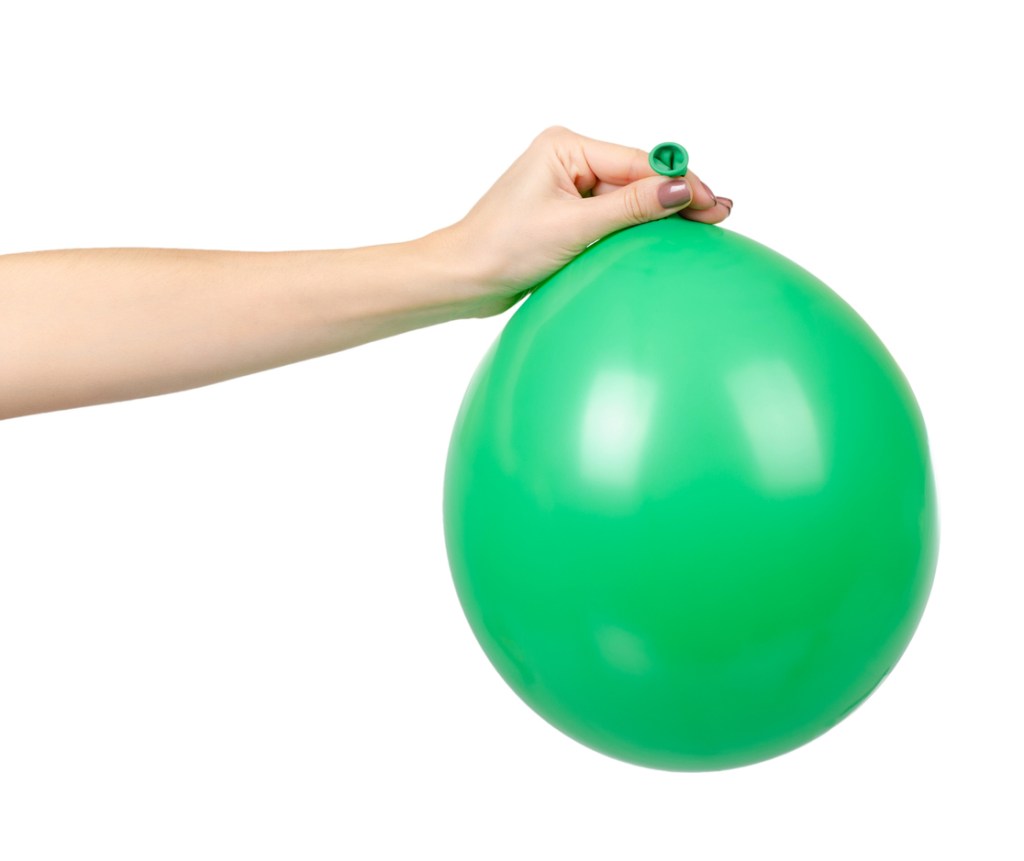 If I’ve heard about Perfluorobutane before today then I must have forgotten about it because that name sounds completely unfamiliar to me. I did some searching around on Google to learn about this ‘anti-helium’ and Perfluorobutane is one of the densest gases known to man. In the everyday world, it can be found in fire extinguishers as a replacement for Halon 1301.

I’m calling this ‘anti-helium’ because a huge inhale of helium makes your voice sound like Mickey Mouse where these two gases do the exact opposite of that. Check it out:

I did a quick Google search and all of the places selling Perfluoropentane appear to be highly regulated labs. Obviously, my interest is piqued. I have no practical purpose for tracking down this gas and inhaling a balloon full but it looks pretty damn entertaining, doesn’t it?