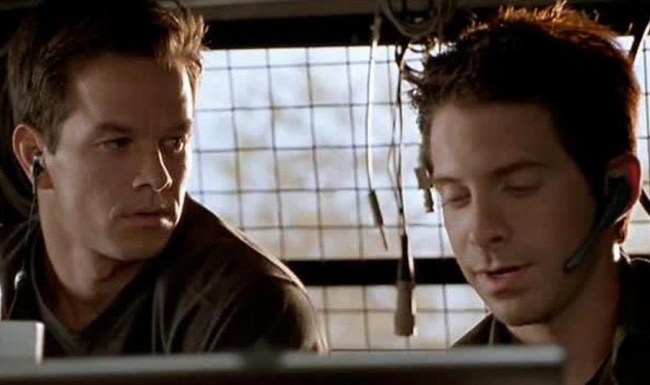 In 1993, Jurassic Park introduced us to a world where someone managed to figure out a way to extract blood from mosquitos encased in amber in order to create a massive theme park where real, actual dinosaurs roamed the Earth for the first time in millions of years.

However, that somehow wasn’t the most unrealistic part of the movie thanks to a scene where a teenage girl manages to hack into the park’s mainframe because she knew what a UNIX system was.

For years, movies and television shows have featured hacking as a plot device, with movies like Swordfish and the oh-so-creatively named Hackers revolving around people who’s most valuable skill seems to be typing as quickly as they can.

Anyone who’s even vaguely familiar with how computers work knows that managing to break into a system is nowhere as easy as these entertainment vehicles make it out to be. With that said, no one wants to watch something where a dude in a Rick and Morty shirt spends seven hours housing Cheetos in a dark room while trying to gain access to a database.

However, that doesn’t mean every onscreen portrayal of hacking is totally off base.

Wired recruited hacker and security expert Samy Kamkar to sit down and analyze more than two dozen scenes from various movies and television shows to help us get a better idea of exactly how full of shit their depiction of hacking actually is.

Kamkar said the aforementioned Swordfish was one of the worst offenders, as it relied almost entirely on flashy computer graphics in place of any real, actual hacking.

However, some of them passed with flying colors— including the scene in The Italian Job where Seth Green managed to commandeer traffic lights in Los Angeles (which actually happened a few years ago).

I’d expect nothing less from the real Napster.