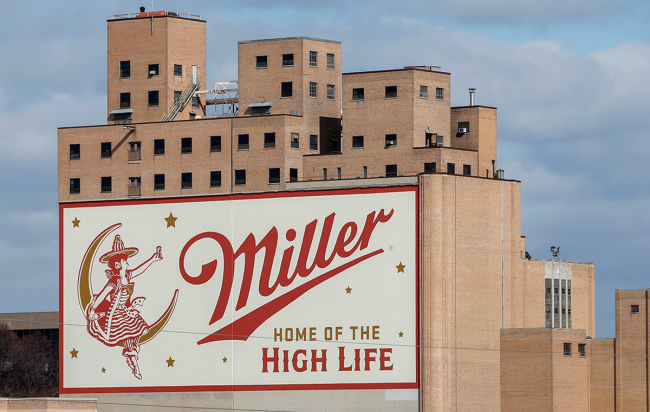 Earlier this month, I chatted with the co-founder of Firestone Walker to get his thoughts on the current state of craft beer and what the landscape may look like when we’re finally able to put this whole “pandemic” thing behind us.

He seemed confident the industry as a whole will be able to bounce back and disputed the idea that the bubble that appeared to burst upon the arrival of COVID even existed in the first place, but there’s little doubt many of America’s smaller operations will face an uphill battle once the world returns to a relatively normal state—assuming they managed to avoid the fate of the breweries that have been forced to permanently close their doors.

It should come as no surprise that people have upped their alcohol consumption over the past year, and while many of them have turned to liquor as a coping mechanism, there’s also been an uptick in the sale of readily-available lagers produced by the macro breweries who’ve benefited from cheap beers with a strong retail presence.

This includes Molson Coors, which operates 20 different facilities around the world responsible for pumping out brews in a portfolio that includes Blue Moon, Keystone, and my beloved Miller High Life. However, according to Fox6, it recently encountered a major issue of its own after hackers targeted the company in a crippling cyber attack that brought production to a standstill.

On Thursday, Molson Coors filed a report with the SEC in which it revealed the breach “has caused and may continue to cause a delay or disruption to parts of the Company’s business, including its brewery operations, production, and shipments.” Details are fairly scarce, and while it’s unclear just how far-reaching the hack is, fans of the beers they produce might want to stock up due to the potential supply issues that could ensue.

This is just another example of a fairly alarming trend that has highlighted just how easy it is for malevolent actors to infiltrate various institutions, as the federal government recently launched an investigation into a cyber attack that saw over 30,000 organizations have their data leaked due to a flaw in Microsoft’s email software. That came on the heels of a similar operation that allowed hackers to infiltrate the software company SolarWinds and an incredibly disturbing incident that saw someone attempt to increase the levels of lye in drinking water at a Florida facility.