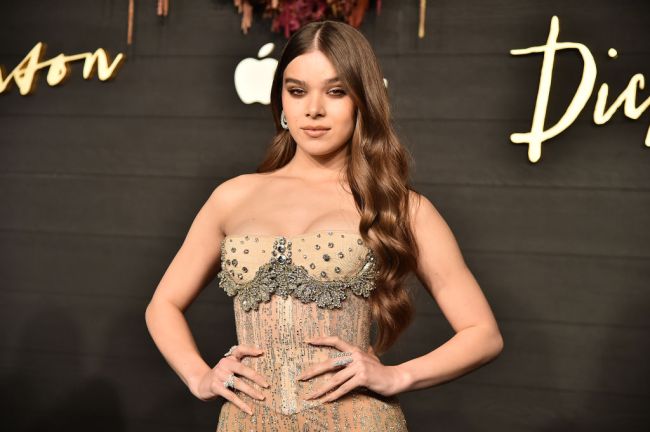 After what’s felt like literal years of rumors and speculation, actress Hailee Steinfeld has seemingly confirmed she will be joining the Marvel Cinematic Universe as Kate Bishop in the upcoming Hawkeye series on Disney+ by posting a photo of the character to her Instagram, which was then followed by a comment of purple hears from “Bert and Bertie”, the directors of the series.

Hawkeye, which is set to begin production in the coming weeks, will see Jeremy Renner reprise his role as Clint Barton, who will presumably pass the mantle of Hawkeye onto Steinfeld’s Kate Bishop, who eventually becomes a core member of the Young Avengers. While not much is known about the details at this time, it has been confirmed that Hawkeye will take place after the events of 2019’s Avengers: Endgame.

In addition to Renner and Steinfeld, there are also rumors that Florence Pugh’s Yelena Belova, who is set to make her debut in Black Widow, will appear in the series. Introducing the Kate Bishop character at this stage feels like the perfect timing, as Kang the Conqueror — who has strong links to the Young Avengers — is set to make his MCU debut in the upcoming third Ant-Man film.

At this time, Hawkeye is expected to hit Disney+ in either late 2021 or early 2022. In addition to Hawkeye, WandaVision, The Falcon and the Winter Soldier, Loki, What If…?, Ms. Marel, Moon Knight, and She-Hulk are all set to hit the Mouse House’s streaming service in the next few years. The first of these Marvel Cinematic Universe series on Disney+, WandaVision, is set to debut in just a few weeks, as the premiere episode will drop on January 15.