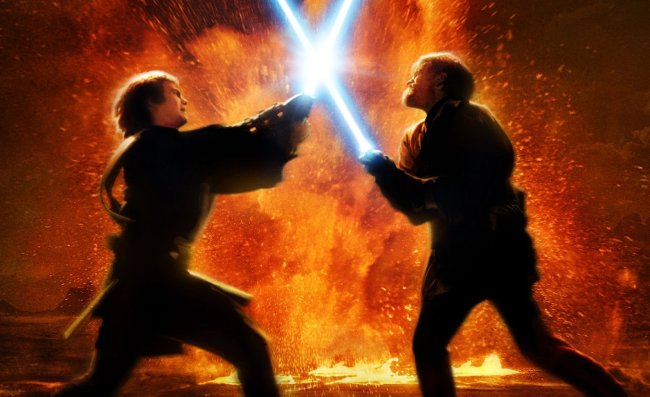 At their massive Investor Day event on Thursday, Disney finally unveiled the future of the Star Wars franchise, as they announced a ton of new projects, both of the animated, Disney+, and theatrical variety. And while we already knew about the upcoming Obi-Wan Kenobi miniseries on Disney+, something new and monumental was confirmed tonight: Hayden Christensen will be reprising his role of Darth Vader for what Disney called “the rematch of the century”. According to Kathleen Kennedy, production on the series will begin in 2021.

The Obi-Wan Kenobi series, which is set to be released in 2022, will be set 10 years after the events of Revenge of the Sith, which is the last time that Christensen appeared in the role of Anakin Skywalker.

Christensen’s return as Darth Vader will make a monumental return in the Star Wars universe, as it will mark the first live-action appearance — outside of that incredible Rogue One scene — since the prequel trilogy. With the developments Disney has made with Star Wars since beginning The Mandalorian, it’s fair to assume that Obi-Wan Kenobi will serve as the iteration of the character fans have always craved.

We’ll be reacting to this news in-depth, and recapping the new episode of The Mandalorian, on tomorrow’s episode of the Post-Credit Podcast, so make sure to subscribe and check that out.