HBO Max, Following Netflix’s Lead, Will Take Down ‘Chappelle’s Show’ At His Request 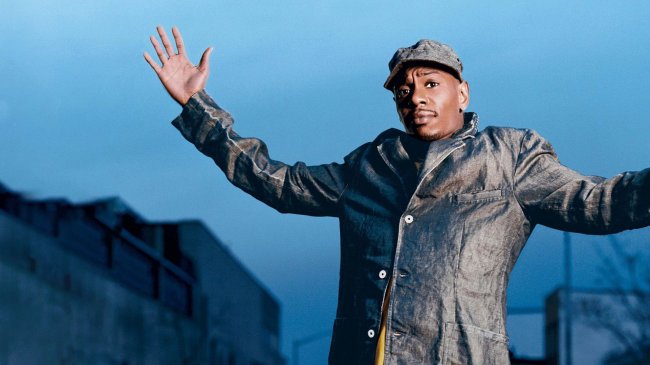 Somewhere along the way, Dave Chappelle became less of a comedian and more of a joke-telling philosopher. Whenever he speaks, everyone — regardless of where you seem to fall on the societal and political spectrum — seems to listen. Whether it be regular people like you and I, or big swingin’ media execs at Netflix and HBO.

According to Variety, following Netflix’s move from a couple of weeks ago, HBO Max will be taking down Chappelle’s Show from their service after the iconic comedian revealed in November that ViacomCBS didn’t consult or pay him for the sale of the series.

“I’m begging you. If you ever liked me,” Chappelle said during a stand-up routine last month. “Boycott Chappelle’s Show. Do not watch it unless they pay me.”

“We had a conversation with Dave. I won’t get into it, but it’s very clear that it’s a very unique and specific and emotional issue he’s got,” Bloys told Variety‘s executive editor of TV, Daniel Holloway. “So at the end of the year, at the end of this year, December 31st, we’re going to honor his request and take the show down.”

While Chappelle has previously acknowledged that ViacomCBS hasn’t technically broken the law because of the contract he had with them, he argues it’s immoral because the circumstances of his life, and the series, have changed.

“Perfectly legal,” Chappelle said. “But is that right? I didn’t think so either.”