Helicopter Company Dodges Responsibility Claiming Kobe And Gigi Bryant Knew The Risks Of Flying, Fog Was An ‘Act Of God’ 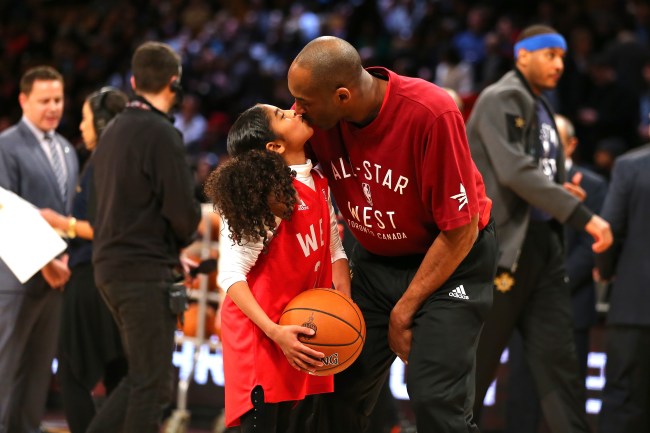 Assigning culpability for a tragedy is a dirty business, especially when what’s to gain for everyone involved is trivial compared to what was lost.

In February, Vanessa Bryant filed a 72-page wrongful death lawsuit against Island Express—the company that owned the ill-fated helicopter that killed nine people on January 26—claiming that pilot Ara Zobayan “failed to properly monitor and assess the weather prior to takeoff,” “failed to abort the flight when he knew of the cloudy conditions” and “failed to properly and safely operate the helicopter resulting in a crash.”

The firm and the pilot, Ara Zobayan, were described as “wanton, willful, callous, reckless and depraved” in court documents.

In a response obtained by TMZ, Island Express claimed that Kobe and his 13-year-old daughter knew that flying has inherent risks.

Island Express says in its answer, “Kobe Bryant and GB [Gigi] had actual knowledge of all of the circumstances, particular dangers, and an appreciation of the risks involved and the magnitude thereof, and proceeded to encounter a known risk, and voluntarily assumed the risk of the accident, injury … thereby barring or reducing [Vanessa’s] claim for damages.”

Island Express went on to claim it’s hands were clean because the accident was the result of extreme fog, or what they’re calling an “Act of God.”

Berge Zobayan, a relative of the late pilot, argues that the passengers are the ones culpable for their own demise.

“Any injuries or damages to plaintiffs and/or their decedent were directly caused in full or in part by the negligence or fault of plaintiffs and/or their decedent, including their knowing and voluntary encounter with the risks involved, and that this negligence was a substantial factor in causing their purported damages, for which this answering defendant bears no responsibility,” the response states. [via PEOPLE]

The investigation is ongoing.