Henry Cavill Confirms His Return As Superman With Incredibly Heartfelt Message: ‘I Am Back As Superman’ 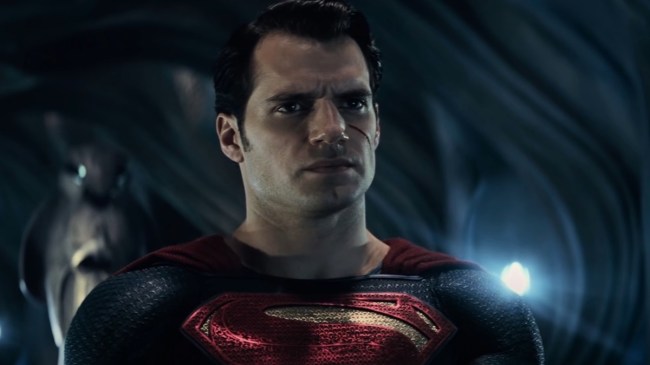 English actor Henry Cavill, who has starred in projects such as Man of Steel, Justice League, The Witcher, and Enola Holmes (and its upcoming sequel), took to Instagram on Monday to confirm that he was officially returning as Superman in the DCEU.

Cavill — who first appeared as the Last Son of Krypton in 2013’s Man of Steel — thanked the fans while also revealing that their patience will be rewarded. Cavill’s appearance as Superman in Black Adam marks the first time he’s appeared as the character in a project that wasn’t helmed by Snyder and the first indication that he will be involved with the superhero franchise going forward.

“I wanted to wait until the weekend was over before posting this because I wanted to give you all a chance to watch Black Adam. But now that plenty of you have, I wanted to make it official that I am back as Superman,” Cavill said in an Instagram post on Monday.

“And the image you see on this post and what you saw in Black Adam are [sic] just a very small taste of things to come. So there’s a lot to be thankful for, and I’ll get to that in time, but I wanted to thank you guys most of all. Thank you for your support and thank you for your patience. I promise it will be rewarded.”

During the lead-up to the release of Black Adam, including in an interview with BroBible, The Rock was extremely vocal about his desire to bring Cavill back into the fold as he knows it’s what the fans want. In fact, according to reports, Dwayne Johnson had to go over some DC Films execs in order to get approval for Cavill’s cameo, which apparently was shot back in September, just about a month before the film’s release.