Henry Cavill Is The New ‘Highlander’, Set To Star In Reboot From ‘John Wick’ Director 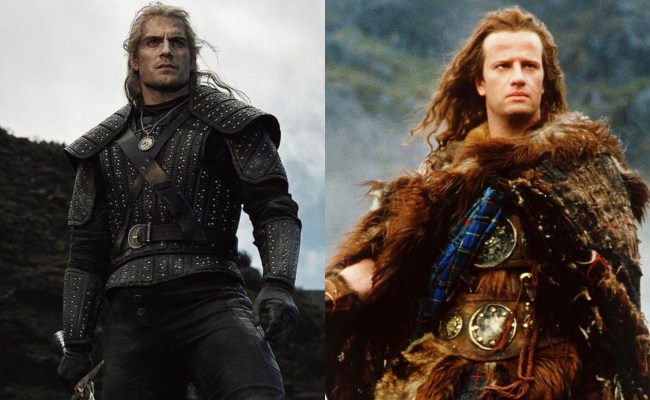 Henry Cavill, having already starred as the Man of Steel in the DCEU and as Geralt of Rivia in Netflix’s The Witcher, has signed on for yet another massive franchise role, as reports indicate that the 38-year-old Englishman will be starring in the upcoming Highlander reboot from John Wick director Chad Stahelski.

Very exciting news today! I’ve been a fan of Highlander since I was lad. From the movies in all of their 80s, Queen slathered glory to the TV show with an actor who looked remarkably like one of my brothers,” Cavill said on Instagram.

Being not shy with swords, and having a director as talented as Chad Stahelski at the helm, this is an opportunity like no other. Deep diving into franchise storytelling with all the tools at our disposal, is going to make this an adventure I (and hopefully all of you) shall never forget.

At this time, it’s unclear whether Cavill will be playing Connor MacLeod, the lead character played by Christopher Lambert in the original 1986 film, or if he’ll be portraying a new character in the universe.

The original 1986 Highlander, which starred Sean Connery in addition to Christopher Lambert, told the story of ancient immortal beings hunting down one another in order to collect the other’s power, with the franchise spawning the famous phrase “There can only be one”.

In addition to filming the second season of The Witcher and joining the Highlander reboot at Lionsgate, Cavill also recently signed on to reprise his role as Sherlock Holmes in the Enola Holmes sequel alongside Millie Bobby Brown. He can also be seen starring in Zack Snyder’s Justice League, which hit HBO Max in late March and likely represents the last time Cavill will don the Superman cape.