German Historian Claims The Year Is Actually 1724, Completely Changing What We Know About History 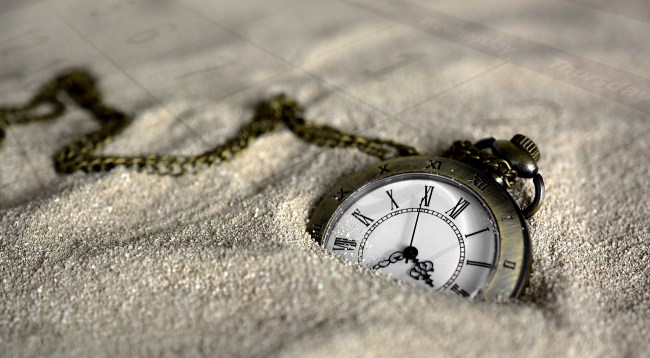 Bear with me as there is a lot to unpack here, as the headline makes pretty obvious. According to German historian Herbert Illig, the year right now is not 2021, it’s actually 1724. No joke. He really believes this and has many reasons for doing so that he has been more than willing to share.

Illig, who isn’t the only historian with this belief, also says much of what we think we knew about history and how time works is wrong.

Illig first proposed in the 1980s the Phantom Time Hypothesis, according to which the calendars were muddled with and advanced by about 297 years.

The historian proposed the years between 614 and 911 AD were simply glossed over although the exact reasoning behind this monumental clerical error is unclear.

The Emperor is said to have schemed with Pope Sylvester II (946 to 1003 AD) to advance the calendars.

I… suppose that is possible. I wasn’t around then.

Another claim is that it was Byzantine Emperor Constantine V, and not Otto III who messed up the calendar.

Either way, Illig, uses a very convoluted bit of math to back up his claim that it’s actually 1724 and not 2021.

He cites a discrepency between the Julian Calendar and the Gregorian Calendar.

Stay with me on this.

So, when the Julian Calendar was introduced it was already off by around 13 days.

Unfortunately, when the Gregorian Calendar was introduced in October 1582 by Pope Gregory XIII he only tacked on just 10 days to each prior year. 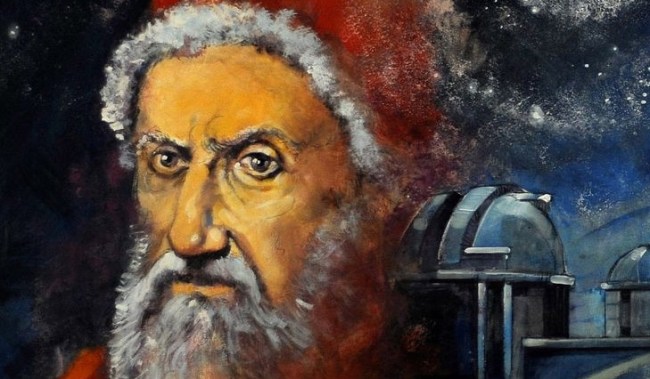 So basically, Greg just decided that the day after October 4, 1582 was going to be October 15, 1582. That must have been odd for everyone.

The Gregorian Calendar also made an attempt to fix the calendar year going forward by making it 365.2425 days, not 365.25. (Better, but still not 100 percent correct.)

Here’s where it gets weird(er).

Since the Julian Calendar was off by around 13 days, and Pope Gregory XIII only added 10 days.

Remember now that the Julian calendar was off by about one day every 128 years.

Gregory only added 10 days so he only accounted to 1280 years of mistakes, leaving out the (by my count) somewhere between 347 to 384 years that also should have been added to the calendar.

So… that’s how Illig, and others, have come to the conclusion that the year we are in right now is actually 1724.

Yes, I know that’s a difference of only 297 years.

However, historian Dr. Hans-Ulrich Niemitz, citing archaeological evidence, wrote a paper about all of this in 1995 and wrote, “This question in itself – and more so the answer ‘NO, the early Middle Ages did not exist.'”

So there you have it. Yeah, I don’t get it either.

Maybe this will help…