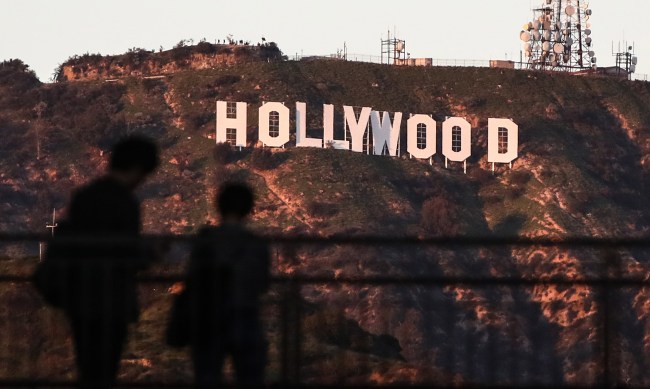 This is a dusty old take but what you are about to read is why the masses cannot take Joaquin Phoenix seriously when he lectures us about milking cows or Leo preaching about the climate, because Hollywood icons thrive in an industry that is rife with power abuse and abject immorality.

In a new editorial series called Anonymous in Hollywood, Vulture speaks with former assistants in entertainment who shared their horrendous experiences working in the industry. Spoiler alert: they make working in West Virginia coal mines seem like an internship.

A phone assistant for a film producer admitted to working 14-hour days with no overtime.

He expects there to be four or five phone calls being made simultaneously, and he will scream and scream if that’s not happening. You can’t really get up; there are no real breaks…You’re supposed to warn him about meetings and phone calls an hour out, half an hour out, 15 minutes out, with emails, texts, or by telling him directly in the office.

I got physically ill from working there. Every half an hour I’d get diarrhea and have to run to the bathroom because I was so afraid. I was there for three whole days before I got fired.

I’m in therapy four days a week and my therapist says I seem to have a fear of getting another job. But it’s not that. I’m afraid of being taken advantage of again, I’m afraid of working for the wrong people again. I don’t know if I’m gonna take another film job.

Hollywood Fact: Lady Gaga’s former assistant Jennifer O’Neill hit her with a lawsuit in 2013 for unpaid overtime wages, claiming she was on call 24 hours a day and the two “frequently slept in the same bed because O’Neill never had her own hotel room while on tour and was required to address Lady Gaga’s needs throughout the night.”

A touring agent assistant described how the industry doesn’t even give you the freedom to take a shit.

One year we were supposed to be out at 1 p.m. for a holiday and my boss didn’t know, so I messaged him to say I was leaving. Then I went to the bathroom. While I was sitting on the toilet I heard him shouting, asking everyone where I was. He stormed into the bathroom to yell at me and I had to explain that I was done for the day, and I was going to finish shitting and go home. He was very unhappy about it. I got yelled at mid-shit. After that, I had to ask to go to the bathroom and was sometimes told no. I was 25, and life was terrible.

Hollywood Fact: According to a source on the set of 27 Dresses, Katherine Heigl reportedly “refused to film any scenes until her pregnant assistant ran around and got her a Coke Zero. She refused to eat lunch next to anyone or have anyone speak to her once the cameras stopped rolling.”

If $750 a week with a 50-hour minimum and no benefits sounds like an attractive career path, you should consider being a writer’s PA on a television show.

My boss made me go across town to get her salads for lunch and ice for her cocktails. One time, she threw out the salad when I handed it to her and sent me out for a second ice trip to find “actually good ice.”

Hollywood Fact: No Country for Old Men producer Scott Rudin told the Wall Street Journal in 2005 that he had been through  119 production assistants in the past five years alone, but people still working for Rudin claimed that the actual number was closer to 250. He fired people for asinine shit like bringing him the wrong muffins or slamming doors too loudly.

Morale of the story: if you’re dumb enough to try to work your way up in Hollywood, you better be talented enough.