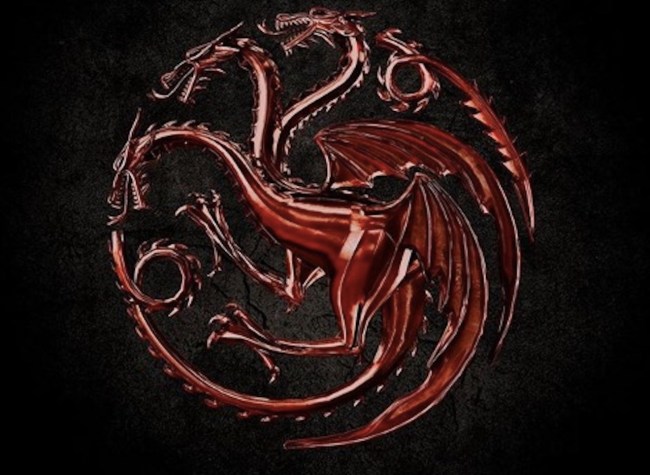 Hours after news broke that HBO had canceled the Naomi Watts-starring prequel series The Long Night, the television giant announced that they were moving forward with another prequel series: House of the Dragon.

According to HBO, the series — which will be based on George R.R. Martin’s Targaryen history book Fire & Blood — is set 300 years before the events of Game of Thrones and will follow the House Targaryen civil war.

Co-created by Martin and Ryan Condal (the creator of Colony), HBO has given the series a 10-episode order. Miguel Sapochnik — known for directing iconic Game of Thrones episodes such as “Hardhome,” “Battle of the Bastards,” and “Winds of Winter” — will serve as showrunner.

“The Game of Thrones universe is so rich with stories. We look forward to exploring the origins of House Targaryen and the earlier days of Westeros along with Migue, Ryan, and George, “Casey Bloys, president of HBO programming, said.

At this time, while it is unclear when the series will begin production, a release date set in 2021 is most likely. Perhaps most interestingly, House of the Dragon marks the first time that HBO has ever revisited one of its scripted originals for a prequel/spinoff series.

Following the conclusion of Game of Thrones, HBO had four separate prequel series in the works at the network. Two of those prequel series are still under production, with the other two being thrown to the wayside.