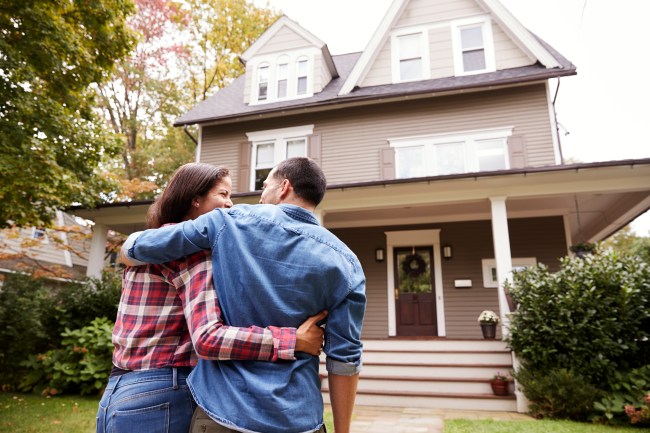 For those of you who are sick of giving money to a landlord to rent a property you’ll never own, I have some bad news: it could be a while before that changes.

Housing affordability has hit its worst level in nearly a decade in the first quarter of 2018, Business Insider reports.

In the first quarter, affordability as measured by the average share of income needed to buy a median-priced house was at its worst since the third quarter of 2008, according to Attom Data Solutions. The firm’s affordability index fell to 95, the lowest since it read at 86 nearly a decade ago.

The deciding component was the rise in mortgage rates, which hit their highest level in seven years last month. The national average 30-year fixed rate is now above 4.4% compared to 3.8% a year ago.

Although wage growth is increasing, its not doing so at a rate that would have a dent on housing affordability.

“Home-price appreciation continued to outpace wage growth, speeding up the affordability treadmill for prospective homebuyers even without the rise in mortgage rates,” said Daren Blomquist, the senior vice president at Attom.

This is great for homeowners who lost value in their homes during the financial crisis, but it doesn’t help those looking to buy. As Business Insider points out, the median-priced home was unaffordable for people earning the average wage in 75% of US counties. That is insane.

It’s easy to shit on millennials for constantly bitching about their situation when the older generation could by a house for a pack of baseball cards.