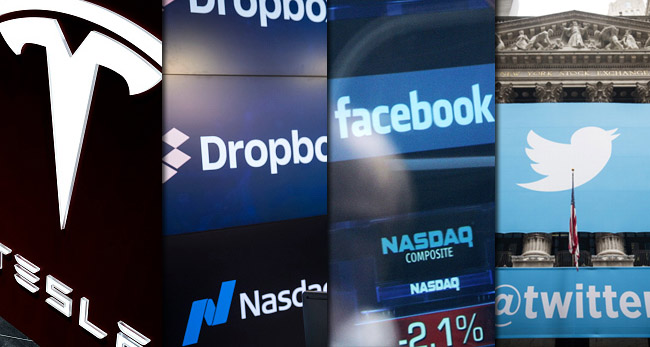 Considering all of the perks we are always hearing about at Silicon Valley tech companies like Facebook, Twitter, Netflix, Apple, Adobe and others, you would think that employees of those organizations would never leave. That, however, couldn’t be further from the truth. In fact, employees at tech companies such as those mentioned actually don’t stick around very long at all.

According to data compiled by LinkedIn, software and internet companies actually had the highest employee turnover in 2017 when compared to other major business industries. And the data on 15 of the largest Bay area tech companies, LinkedIn revealed that average employee retention at those companies ranged from 1.8 to 7.8 years, reports the Silicon Valley Business Journal.

The top five business sectors with the most talent turnover, according to LinkedIn are technology (13.2%), retail and consumer products (13.0%), media and entertainment (11.4%), professional services (11.4%), and government/edu/non-profit (11.2%).

LinkedIn surmises that the trouble with retaining tech talent has a lot to do with the high-demand and rising compensation within the industry. According to their user data, almost half (49%) of tech employees leave their jobs to take another one within the tech sector. 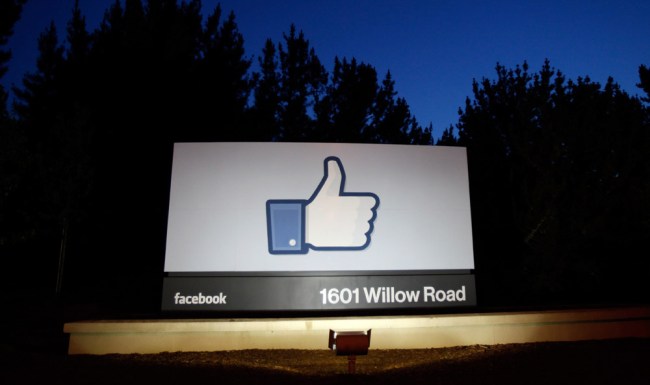 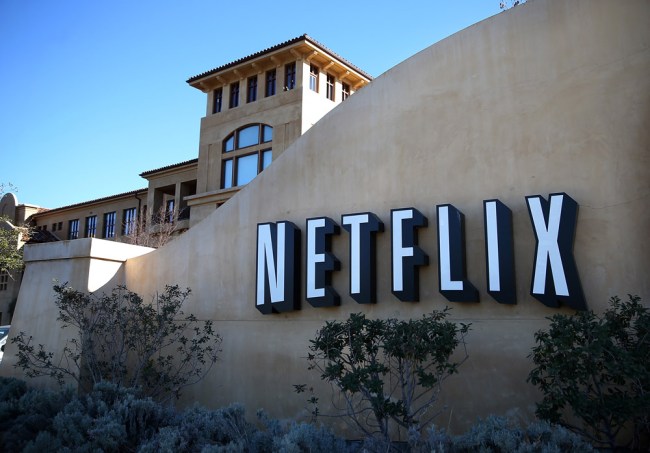 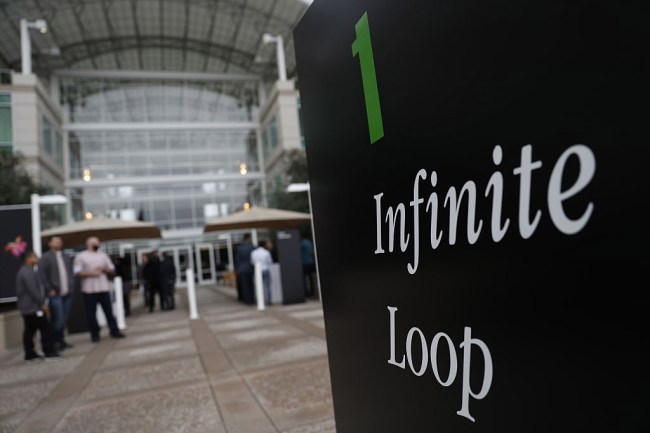 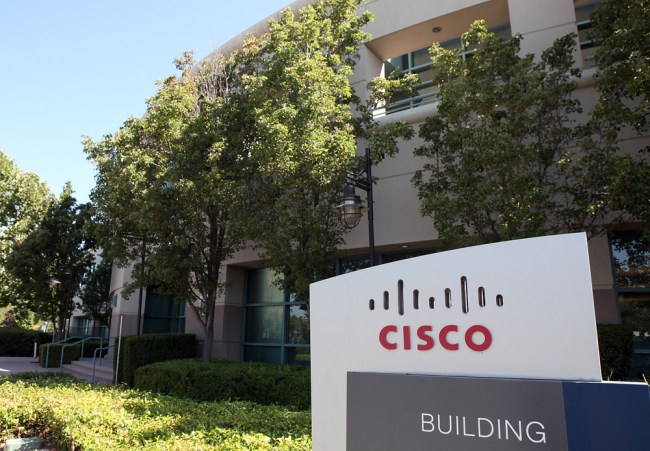