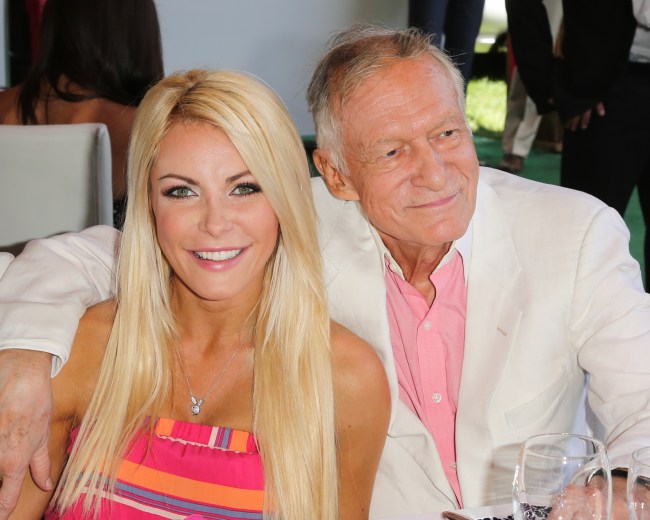 Hugh Hefner died peacefully at his home Wednesday of natural causes at the age of 91. The cultural icon leaves behind four children, his 31-year-old wife Crystal, and a $43 million estate.

It has been reported that December 2009’s Playmate of the Month Crystal Harris, Hef’s 31-year-old third wife who he married back in 2012, will not receive a penny of the fortune. Daily Mail reports that Harris will inherit nothing due to an ‘ironclad’ prenup she signed before they wed on New Years Even in 2012. At the time, Hef was 86, Crystal 26.

Hef’s $43 million fortune (which doesn’t include the Playboy Mansion which was sold in 2016 for $100million) is promised to “his children, the University of Southern California film school and a variety of charities,” a source says told US Weekly.

If you think the ironclad prenup leaving Crystal no chunk of Hef’s estate was extreme, you may be forgetting Crystal getting cold feet in June of 2011 and calling the wedding off with 300 guests set to attend. And then there’s the time where she publicly outed Hugh, saying that she’s only had sex with him once and it lasted ‘like two seconds’, adding: ‘Then I was just over it. I was like, ‘Ahhh.’ I was over it.’

Although Crystal wasn’t written in the will, the Mirror reports Crystal will be “looked after” following her husband’s death, although no numbers were specified.

Some day when I’m old and pruny, I hope to have enough influence to convince a young Playboy cover girl model to marry me even though she knows she ain’t getting as much as a silk robe from my belongings. God, what a legend. 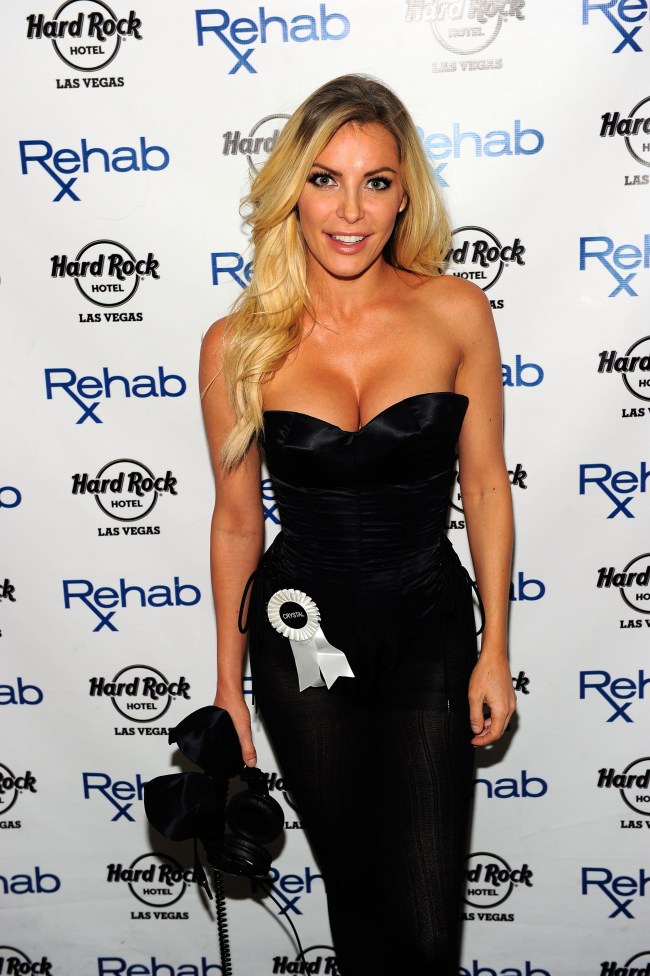