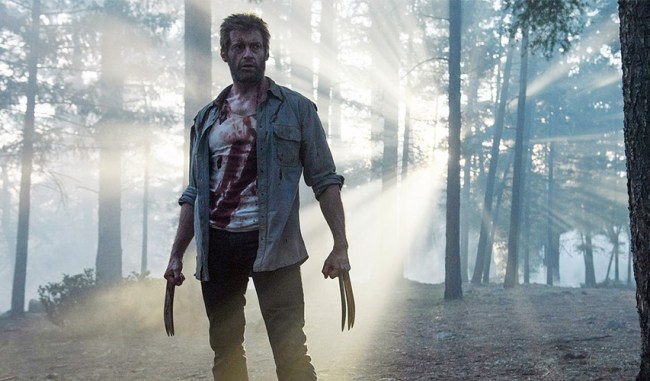 Ever since Disney acquired 21st Century Fox in early 2019 for a whopping, genuinely mind-blowing $71.3 billion, the question on the mind of movie fans has not been *if* iconic characters such as the X-Men and the Fantastic Four make their way to the Marvel Cinematic Universe, but *when*. That question was actually answered quite quickly, in fact, as Marvel Studios revealed in December 2020 that a Fantastic Four film from Spider-Man: Far From Home director Jon Watts was in the works. A few months later, the studio quietly confirmed that Fantastic Four will be in the MCU’s Phase 4, putting it on track for a late 2023 release. But what about the X-Men? That’s a little more complicated.

Unlike the Fantastic Four, though, the X-Men belong to a different species known as mutants, which means that the MCU not only has to introduce the titular team but the concept of mutants as a whole. Or do they? Now that the multiverse exists within the MCU, there’s a chance that Disney just picks back up where the previous X-Men franchise left off, deciding to integrate the two instead of starting from scratch. And if there was *one* actor/character combo that you would imagine Disney would want to keep around, it’s Hugh Jackman as Wolverine. And based on some recent Instagram posts from the beloved Aussie actor, some fans are beginning to think that his eventual return to the role is a legitimate possibility.

Hugh Jackman on his IG Story

While Marvel Cinematic Universe fans had long assumed that the franchise would simply recast the role, the introduction of the multiverse has opened the door for more extreme possibilities such as Jackman’s return, whether it be in the form of a cameo or a full-time role.

Jackman has certainly sounded like he’d consider returning to the role ever since he walked away following 2017’s immaculate Logan, particularly if it involved a crossover with Ryan Reynolds’ Deadpool, who is *also* making his way to the Marvel Cinematic Universe in the coming years.

“I’m hesitating, because I could totally see how that’s the perfect fit,” Jackman told Variety in 2017 when asked about a Wolverine/Deadpool crossover. “But the timing may be wrong. I’m at the point where I’m finishing up. In terms of a theory, it’s a great idea.”

At this stage, while Jackman reprising the role of Logan still feels far-fetched, it also feels more possible than ever. And that, my friends, is an improvement. Finger’s crossed.

RELATED: Hugh Jackman Claims He Was Supposed To Cameo As Wolverine In The Original ‘Spider-Man’