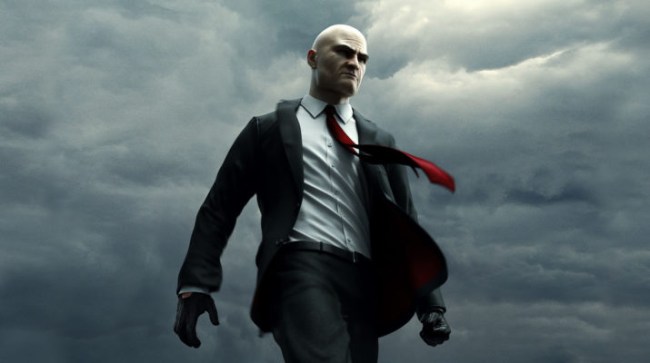 Hitman has been a massively successful video game franchise that debuted in 2000 with Hitman: Codename 47 and even named as “Best Game of 2016” by Giant Bomb. Now the extremely dangerous Agent 47 will be appearing in a TV show on Hulu. There were two movies made by Fox; 2007’s Hitman starring Timothy Olyphant and the reboot Hitman: Agent 47 in 2015 starring Rupert Friend. Both were not exactly blockbusters. So Fox is going another route with a TV series and there is a good reason to believe it won’t be a flop – the creator of John Wick will be heavily involved.

Hulu will try to compete in the super competitive streaming entertainment business with the help of the double-gun-wielding Agent 47 and the Hitman video game franchise that has sold over 25 million copies since 2000. Derek Kolstad, the creator of the John Wick action film series, will write the pilot script. This looks to be an outstanding move by Hulu since the original John Wick movie and the sequel John Wick: Chapter Two grossed a whopping $135,067,019 at the box office. The surprising success of the franchise gave the green light for a third John Wick film, which will be written by Kolstad, that will debut on May 17, 2019.

Oddly enough, the Hitman TV show could end up going head-to-head against a John Wick TV show. Lionsgate is interested in turning the revenge-seeking assassin film featuring Keanu Reeves into a TV series as well. It will be interesting to see how Kolstad, a man who knows how to write magnificent stories about assassins, will take on this new bald-headed badass assassin and his use of garrote wire. This definitely has potential to be a tremendous show.