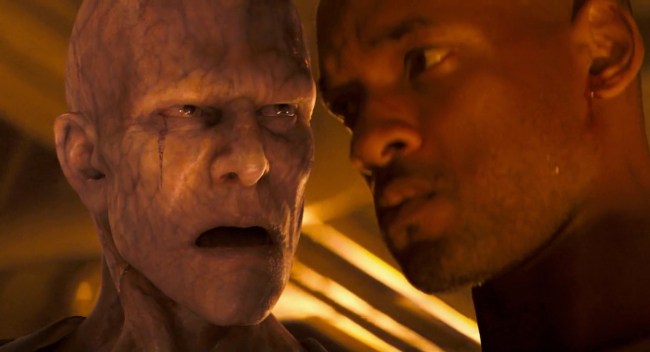 Before we begin, because this is an article about I Am Legend, let me get this out of the way and be the first to express my sympathies that clicking on this has likely reminded you of The Dog Scene. I went through it too, brother, and it still ain’t any easier. Now, onto the fun part. FUN.

Look, people, I’m not really in an arguing mood, so I’m not telling you whether you should or should not get the vaccine. I’ve never been to church for anything other than a funeral so preaching is very much not in my repertoire. What I will say is listen to doctors. When you’re experiencing a medical emergency, you call 911 because they’re professionals — you don’t go to Yahoo Answers and Facebook Groups to do some personal research. Other than that, I really don’t give a damn what you do with your life. That’s not the point of this article. We’re not here to highlight the what but to highlight the why: apparently, there are people out there harboring reservations over the vaccine due to the 2007 Will Smith-starring post-apocalyptic zombie action-thriller I Am Legend, which is also, perhaps, Smith’s last *truly great* movie. His filmography since then certainly ain’t pretty, especially for a top-tier A-lister like Smith. Hopefully, King Richard turns it around for him. Either way, I Am Legend: great movie. 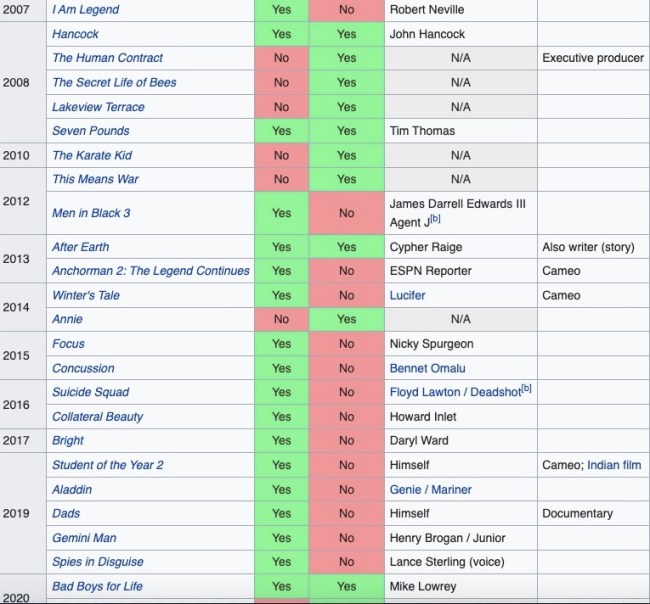 What’s not great, though, is that 14-years-later it’s influencing people’s thinking when it comes to actual medical issues such as the pandemic, as evidenced by a recent report in the New York Times. According to the story, an employee at Metro Optics Eyewear in the Bronx “said she was concerned because she thought a vaccine had caused the characters in the film I Am Legend to turn into zombies.”

People opposed to vaccines have circulated that claim about the movie’s plot widely on social media. But the plague that turned people into zombies in the movie was caused by a genetically reprogrammed virus, not by a vaccine.

The blurb prompted a response on Twitter from screenwriter Akiva Goldsman, clarifying that he made the whole thing up and that it has no basis in reality:

Just so we’re all clear: I Am Legend is not real. Although, given the trajectory of humanity during my 28 years on this planet, a zombie uprising and/or alien invasion has got odds of about -130 these days as far as I’m concerned. Check with your local bookies to see if you can hop on that one early. Also, I Am Legend is currently streaming on HBO Max.