In Defense Of ‘Man of Steel’ 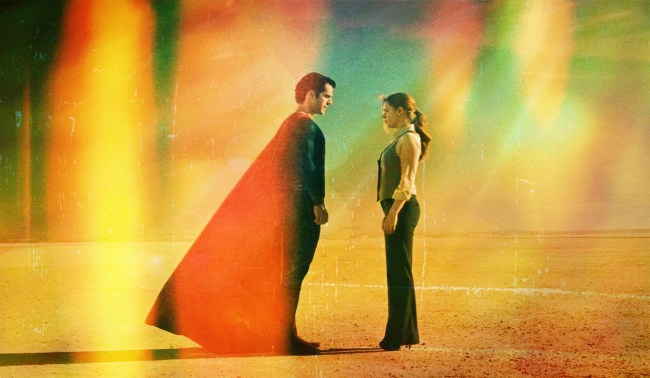 Editor’s Note: the article was published in November 2019.

Earlier this week, news broke that Henry Cavill — who has been rumored to be stepping away from the role for years now — could potentially return as Superman in 2021’s Dwayne Johnson-starring vehicle Black Adam. Then, just this morning, it was reported that Warner Bros. had discussions with Creed star Michael B. Jordan about the role, which would certainly end the Englishman’s run as The Last Son of Krypton.

Upon hearing that Cavill may (or may not) don the iconic red cape once again, my mind couldn’t help but wander to the infamous incarnations of the character in Batman v. Superman: Dawn Of Justice and Justice League. After all, they are both the most recent adaptations of Kal-El and the movies that most appropriately define DC’s recent cinematic shortcomings, so it’s only reasonable that the memory conjures images of those films when remembering Cavill’s Superman

But, before the days of the DC Extended Universe and CGI mustaches, there was merely a standalone Superman movie and it was a quite good one: Man Of Steel.

Despite what Warner Bros. will have you believe, I remain ardent about the idea that they never originally intended for Man of Steel to be the launchpad for an entire cinematic universe and only made the decision hastily and retroactively. Let’s take a few quick revolutions around the Earth to wind time back and show you what I mean.

Development of Man Of Steel began in 2008,  Zack Snyder signed on as the director in 2010, and principal photography began in August 2011. While the Mandela Effect may trick you into believing Man Of Steel was a response to Iron Man and the MCU, that wouldn’t have been possible as there really was no Marvel Cinematic Universe yet. Man Of Steel was only turned into a “universe” movie after it hit theaters.

When production on Man Of Steel began, there were only five movies under Marvel Studios’ belt: one excellent (Iron Man), one good (Captain America: The First Avenger), and three average-to-below-average (Thor, The Incredible Hulk and Iron Man 2).

The point is that shared universe building was far from a proven commodity at this stage, meaning Warner Bros. and DC were in no rush to copy Marvel’s blueprint — there was no blueprint to be copied. So, while history may suggest that DC was attempting to emulate Marvel’s success, a closer look tells us they were actually trying to recreate their own.

Off the high of The Dark Knight trilogy — which, at the time, was the premiere comic book movie franchise — DC was aiming to Nolanize Superman: how would this character look, feel, and act in the real world? And with Man Of Steel, they largely succeeded.

The issue with Superman is, was, and always will be: what’s the interest — the conflict — in an immortal alien with a perfectly crafted jawline and quaffed hair?

He hides in plain sight and is impervious to pain. He can fly around the Earth and into the stars. He can melt steel with his laser vision and freeze raging fires with his ice breath. How do you make that guy a layered, complex character?

And with Man Of Steel, DC found the answer: who was the boy behind the out-of-this-world hero? 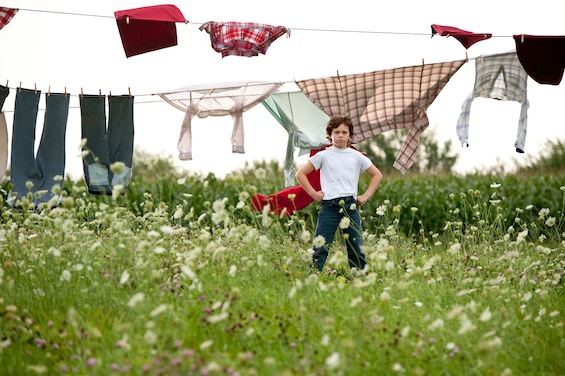 Simply put, Man Of Steel was a meditation on what it means to be human in both idea and execution: despite its grey and gloomy overtones — as life has — the film echoed and reverberated a sense of endless optimism — as life should.

“They will race behind you, they will stumble, they will fall. But in time, they will join you in the sun,” Jor-El tells his son Kal, just as he discovers the true nature of his otherworldly origins. And while Jor may have been warning Kal on how humanity might react to a being of such singular strength and power, he was also unwittingly encapsulating what it means to be one of us.

All of us, in our everyday lives — whether you’re a member of the Justice League or a League Of Legends esports team — we race, we stumble, we fall, but in time, if we’re lucky, we find our way to the light.

Unfortunately, because Man Of Steel is forever technically part of the DCEU, the memories of the masses will ultimately judge it by the lack of success the universe has had since. But if you look closer — some might even say with x-ray vision — you’ll find that at its core, Man Of Steel was a beautifully shot and delicately scored film that was simply about a regular guy with extraordinary gifts trying to be decent and fit in with the rest of us.

It just so happens that a regular guy was an alien named Superman.