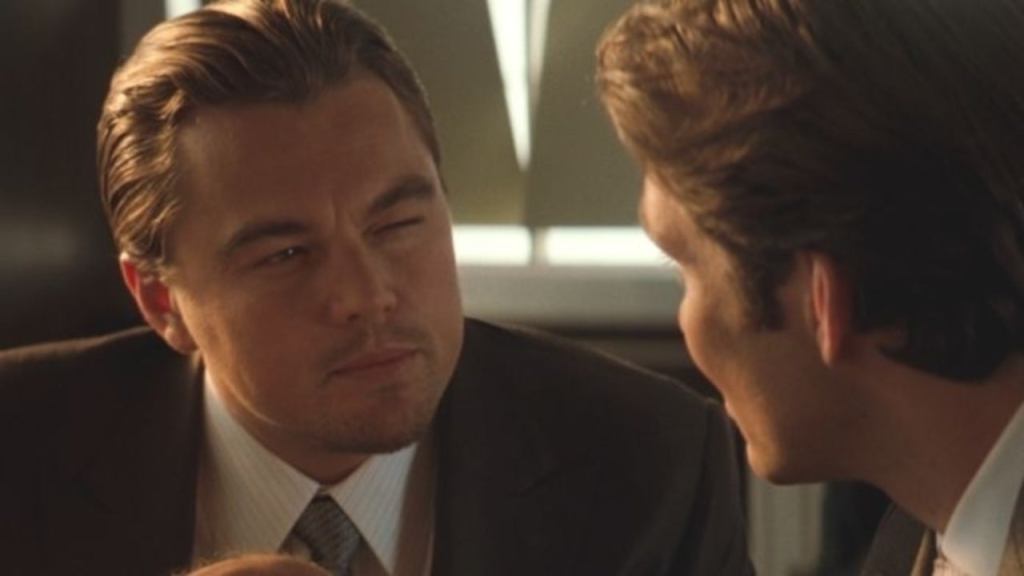 So we now live in a world where ‘Inception’ is possible and not just something made up for a movie. This revelation is particularly poignant when, as the study’s author states, “people may falsely remember events with legal implications” in a forensics setting. By demonstrating how malleable memory is they’ve raised a lot of questions.

In Anna Funk’s article on Inverse.com, she states “one of the biggest sources of false memories, says Oeberst, is clinical psychologists who believe in repressed memories.” Psychologist Aileen Oeberst and author of the study states that most often, people with PTSD are suffering from flashbacks/memories they cannot escape and not repression. Then, when a psychologist suggests the source of their trauma is repressed memories this can trigger the mind to create false memories of events that never happened. Now that you know how this often happens in the real world, here’s how the study went.

The psychologists successfully implanted false memories in 52 subjects (median age of 23). The researchers worked with the subjects’ parents to identify events that never happened to the subjects. The subjects were then asked to recall these events, true or not, and name details of the events. After three sessions of “minimally suggestive conditions (27%)” and “massive suggestion (56%)”, most of the subjects came to believe the false events had happened. This isn’t the first time researchers had implanted false memories on subjects but what happened next is groundbreaking, they reversed the Inception:

We then used two techniques to reduce false memory endorsement, source sensitization (alerting interviewees to possible external sources of the memories, e.g., family narratives) and false memory sensitization (raising the possibility of false memories being inadvertently created in memory interviews, delivered by a new interviewer). This reversed the false memory build-up over the first three interviews, returning false memory rates in both suggestion conditions to the baseline levels of the first interview (i.e., to ∼15% and ∼25%, respectively). By comparison, true event memories were endorsed at a higher level overall and less affected by either the repeated interviews or the sensitization techniques. In a 1-y follow-up (after the original interviews and debriefing), false memory rates further dropped to 5%, and participants overwhelmingly rejected the false events. (via PNAS)

I’m sitting here trying to understand these real-world implications in the context of the movie Inception and how long it would’ve taken Leonardo DiCaprio to bring his wife back to reality, or to snap himself out of it at the end. Real talk, I never understood the ending.

The study’s Abstract ends with “one strong practical implication is that false memories can be substantially reduced by easy-to-implement techniques without causing collateral damage to true memories” which really is an important development in psychology. Now comes the challenge of finding a reliable method of identifying false memories so they can be reversed. Tangentially related, it might also be interesting to probe if actual memories can be undone using these similar tactics but there are a lot of ethical issues there to consider.

Jumping back to the beginning and the legal implications of false memories, here’s the ‘Why This Matters’ explanation from Inverse:

“If you can bring people to this point where they are aware of that, you can empower them to stay closer to their own memories and recollections, and rule out the suggestion from other sources,” Oeberst says. “You don’t need to know what the truth of the matter is, which is why they’re nice strategies,” false memory expert Elizabeth Loftus, who was not involved in the study, tells Inverse. “It might be possible for people — prosecutors, police, or others — before they start prosecuting people to try out some of these strategies before entangling potentially innocent people in awful legal nightmares.”

Now comes the difficult task of taking this revelation and information back into the real world and figuring out how to implement it. The Inverse article dives more into that and you can read it in full here.