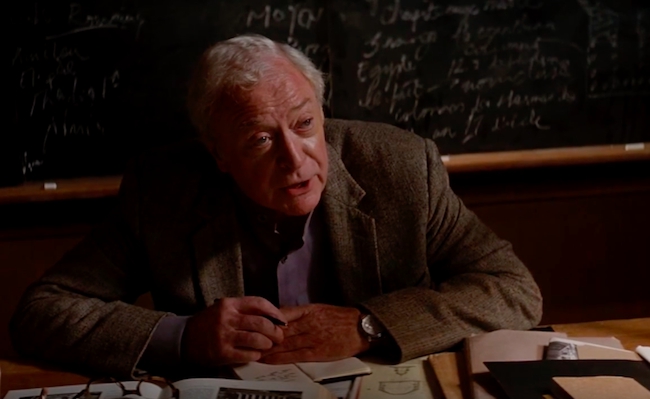 Every once in a while, you come across a movie that makes you think “What the hell just happened?” as soon as the end credits start to roll.

I’ve seen more than a few films like this in my time but I can’t think of many that top Inception when it comes to the combination of quality and sheer confusion.

When I first saw the movie in theaters, I walked out knowing I’d just seen a pretty impressive cinematic achievement even though I had no idea what the hell was going on most of the time.

Thanks to the help of the internet and a couple of rewatches, I was finally able to piece things together, but there was one question that’s remained a hot topic of debate: the meaning of the ending.

The film establishes the top Leonardo DiCaprio uses as a totem will continue to spin as long as he remains in a dream.

In the last shot, it appears the top begins to wobble, but the movie ends before we see whether or not it falls to reveal he’s back in the real world.

Fans have argued over the purposefully ambiguous meaning of the ending since the movie came out but it looks like we might finally have an answer thanks to the one and only Michael Caine.

According to NME, the actor addressed the shot at a movie screening last week where he revealed the final scene does, in fact, take place in reality, saying:

“When I got the script of Inception, I was a bit puzzled by it, and I said to [Nolan], ‘I don’t understand where the dream is.