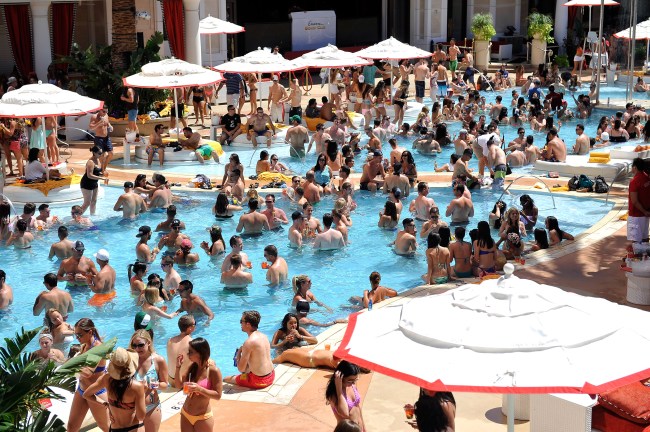 Coming from a guy who will show up in court to appeal a $30 parking ticket, the idea of Las Vegas has always appealed to me more than Sin City itself. If I lose $40 on roulette, someone’s drywall is going to get rearranged. Then again, I am a poor who still wears free t-shirts from sophomore year.

If you’re like me, the following image from a day party bill at Encore Beach Club in Vegas during Memorial Day weekend will make your skin crawl and your wallet spit up dust.

My buddies tab after a day party at Encore Beach Club over MDW … pent up demand is very very real and Vegas is back. Makes me question why I’m not long $WYNN. pic.twitter.com/FASrsvk8hR 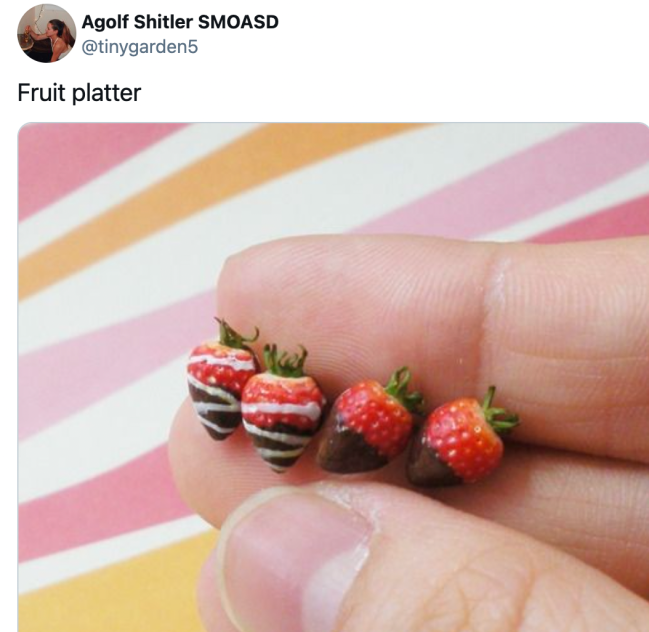 The viral post was outdone by Twitter user David Oro, who went as far to call the dude above a “rookie” for not being as fiscally irresponsible as him. The below receipt is from the Tryst Wynn Las Vegas in May of 2011. 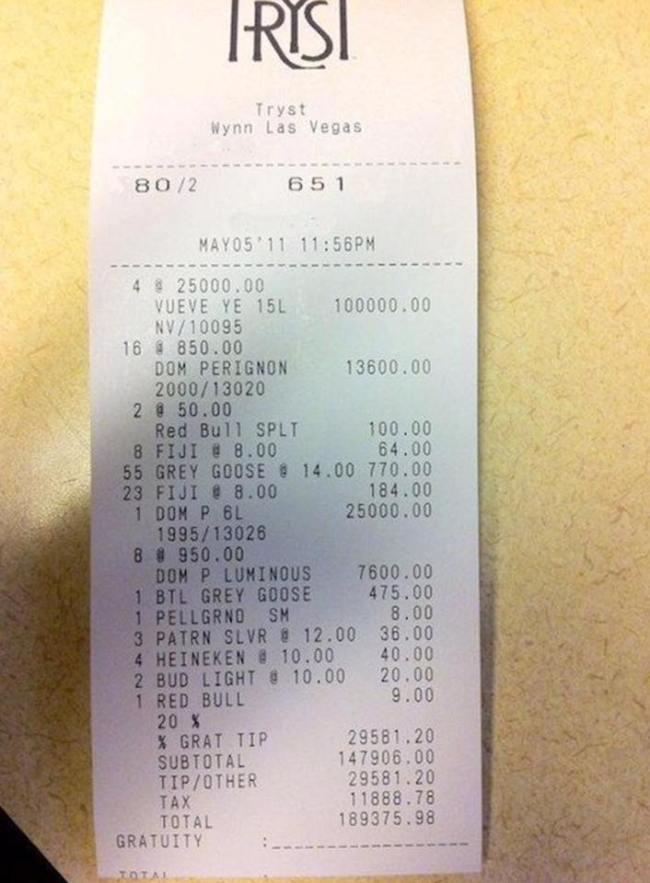 You can find me at the Chili’s off the strip snacking on a 2 for $20 and bringing my own Tupperware. This shit is for the birds.