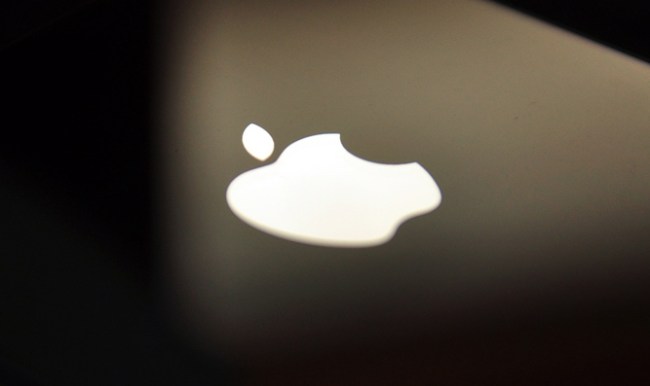 During its almost 45 years in existence, Apple has consistently pushed boundaries with the many game-changing pieces of technology it’s put on the market over the decades. However, I’d argue none of them come close to being as revolutionary as the product it introduced over 13 years ago when it unleashed the iPhone on an unsuspecting world.

The miniature and mobile computer that ushered in the Smartphone Era is arguably the most impactful innovation the 21st century has seen so far. I remember being blown away by the number of features Apple had rolled into a single device, and thanks to the iPhone, it was only a matter of time before the days of calling someone to get an address you could punch into the GPS mounted on your dashboard to meet them at the event you put into your Palm Pilot so you wouldn’t forget were officially behind us.

Apple has sold over 2 billion iPhones since unveiling the original in 2007 thanks in no small part to its decision to release a new model on a yearly basis (although the fact that it’s purposefully slowed down older versions to get people to upgrade probably didn’t hurt). Those updated phones are typically showcased at the annual event the company holds to showcase updated specs and features, with this year’s scheduled for October 12.

However, according to Business Insider, it looks like it may have had its spot blown up by a trusted leaker known as “Kang,” who released a bountiful amount of information that will likely be revealed when the iPhone 12 is officially announced on Monday. There may be no way to verify any of the claims but the person in question has an impressive track record when it comes to beating Apple to the punch, so there’s also not much reason to doubt their veracity.

All of the phones are designed to be able to operate on a 5G network, and while we don’t know much about the specs, the Pro will supposedly feature a three-camera set-up as opposed to the dual lenses on the lower-end (and more recent) models . Apple has also apparently added ceramics to the front cover to make the screen less prone to shattering when dropped more than two inches above the ground (here’s to hoping that’ll also prevent it from bending if you put it in the pocket of a tight pair of pants).

The phones should start being sold later this month (although they may stagger release dates for versions that may not be available until November) but I guess we’ll only know for sure when Apple treats us to far too much pomp and circumstance next week.