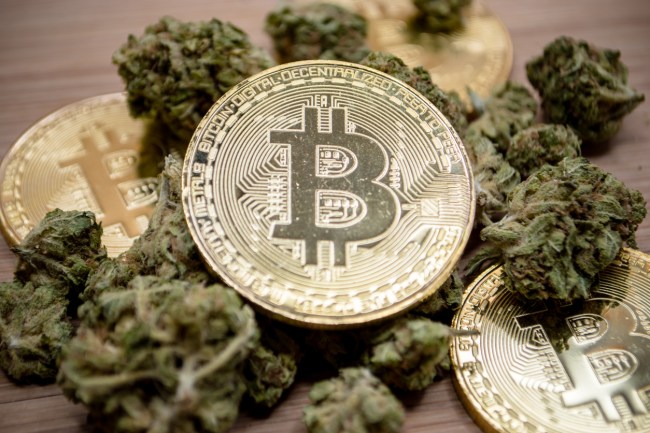 If you’re like most people, it’s been over two years since you first either dipped your toe into the cryptocurrency waters or dove in headfirst after deciding to take the advice of a friend who swore dumping everything you had into Bitcoin was your ticket to getting rich.

If you pulled the trigger shortly before the boom turned into a bust virtually overnight and still haven’t offloaded, your current portfolio is likely worth around half as much as it was before things suddenly fell apart like the roller coaster in Final Destination 3.

There are still people who are holding out hope that the market might eventually recover and that everything will have been worth it if the prophecy concerning the collapse of fiat currency is ever realized, but as things currently stand, it doesn’t seem like virtual cash is going to take the world by storm at any point in the near future despite what people who use the word “adoption” too much kept saying a couple of years ago.

While Bitcoin and its ilk are largely viewed as an investment these days (and one of the shittier ones you could make in recent memory unless you made the even less brilliant decision to buy stock in the parent company of MoviePass shortly after the crypto bubble burst), it wasn’t always that way.

Back in the early 2010s, Bitcoin surged in popularity because its anonymous nature made it perfect for people who wanted to be able to buy various scheduled substances off of Silk Road from the comfort of their own couch and have them delivered straight to their door.

I’m not sure if an Irish man by the name of Clifton Collins made any purchases off of the dark web but he certainly didn’t use it to buy weed, as the security guard-turned-cannabis grower used some of the money he generated by selling marijuana to amass a wallet filled with 6,000 Bitcoins earlier last decade.

According to The Irish Times, Collins decided to redistribute his wealth over 12 separate wallets in 2017 to prevent hackers from accessing his riches and proceeded to write the passwords to them down on a piece of paper he stored inside a box of fishing gear.

Later that year, police arrested Collins on drug charges that ended up with him being sent to prison for five years and also saw him lose access to his $58.1 million fortune.

After his arrest, the Irishman’s landlord cleared out his house and sent many of his possessions to the dump—including the box containing the codes to access his crypto, which are believed to have ended up in either Germany or China before being thrown into an incinerator.

Collins says he’s come to terms with the loss, which may have something to do with the fact that those wallets were seized by the Criminal Assets Bureau, which is currently unable to access the funds and, based on the nature of cryptocurrencies, will likely never be able to.

I’d like to thank Clifton for making me feel much, much better about the $200 I lost.