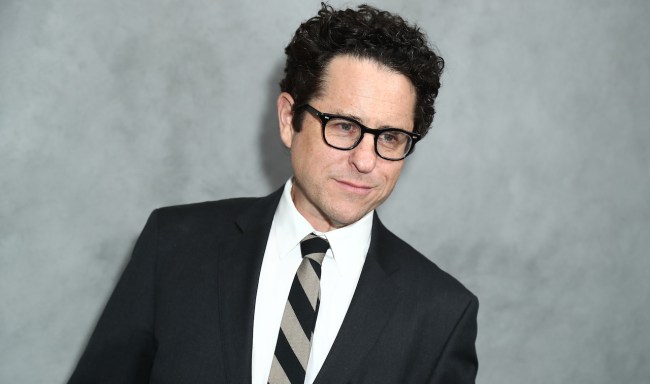 Earlier this week, a bevy of bombshell news regarding Warner Bros. and DC broke that detailed the company’s post-Joker plan.

Following the record-shattering success of Joker, Warner Bros. now has finally hit their stride when it comes to their DC Comics properties, as they’ve put together a run of successful films with the likes of Wonder Woman, Aquaman, Shazam!, and, of course, Joker.

The exclusive report from Variety details Warner Bros. various plans for the coming years, including prioritizing a Green Lantern film, getting Birds of Prey and The Suicide Squad an R-rating, moving forward with The Flash, finishing a script for Batgirl, and — the big one — potentially rebooting Superman.

Variety says that Warner Bros. has already begun the process of rebooting Superman, as they reportedly met with Creed and Black Panther star Michael B. Jordan about the role. Additionally, not only does the studio have their eye on a new star, but also a potential new director: J.J. Abrams.

There have been discussions with J.J. Abrams, whose company Bad Robot recently signed a massive first-look deal with the studio, and there was a meeting with Michael B. Jordan earlier this year with the “Creed” star pitching Warners on a vision for the character. However, Jordan isn’t ready to commit to taking on the project since filming doesn’t seem likely to happen for several years and he has a full dance card of projects. Insiders think that a new Superman film is unlikely to hit screens before 2023, given that there’s no script and no director attached. [via Variety]

Not only is Warner Bros. considering pitching Superman to Abrams, but they’re also considering giving him a crack at Green Lantern, which famously flopped with Ryan Reynold back in 2011.

Beyond embracing the darker undercurrents of the DC canon, the company is also revisiting characters that they believe were ill-served by previous big-screen adventures. “Green Lantern Corps” remains a priority despite the fact that 2011’s “Green Lantern” was a high-profile commercial disaster. Johns is delivering a script at the end of the year. The project may be presented to Abrams and Bad Robot to see if the company would be interested in producing the picture. [via Variety ]

At this stage, given Abrams track-record for successfully rebooting franchises (you know, like Star Trek and Star Wars, just to name a few) and with his production company signing an exclusive deal with Warner, it’s all but guaranteed that he helms one of their DC properties going forward. The only question now is which one.