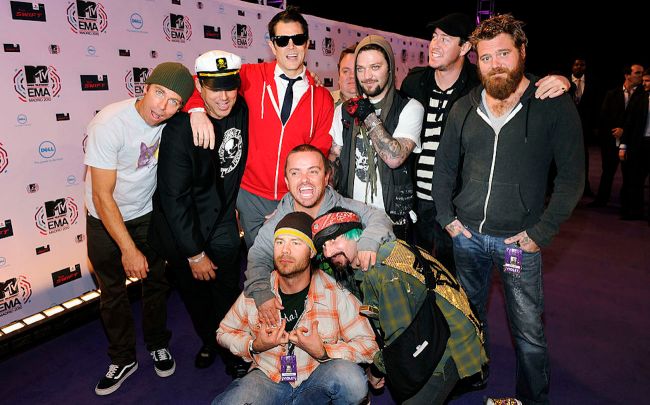 Last week, movie lovers — near, cinema connoisseurs — were treated to the unpleasant news that Paramount Pictures had decided to delay Jackass 4 (and Top Gun: Maverick, for that matter) into 2022. While Jackass 4 was only delayed about three-and-a-half months, from October 22 to February 4, it was a painful blow for fans nonetheless. Luckily, thanks to the record-breaking success of Shang-Chi and the Legend of the Ten Rings, Sony Pictures has done the opposite and decided to move Venom: Let There Be Carnage up two weeks from October 15 to October 1.

Speaking of painful blows, the Jackass crew knows a thing or two about such things (hell of a segue for a Monday-on-a-Tuesday morning, if I do say so myself), as they’ve reportedly racked up over $24 million in hospital bills over the years.

The Jackass cast have endured a long list of grueling injuries over the course of their careers, with the estimated total cost of their afflictions coming out at $24,263,000.

A new study, commissioned by Nova Legal Funding, has presented approximations for how much has been spent on each of the Jackass cast’s injuries, sustained before, during and in-between filming of all series and movies. Johnny Knoxville came out on top with an estimated medical bill of $8.66m, followed by Ehren McGhehey with $7.38m, and Steve-O with $5.82m. [via IGN]

Just to contextualize how much money ~$25 million is, that’s enough money to buy the same private jet owned by Cristiano Ronaldo, the most-followed individual on Instagram, with over 338 million followers and counting.

Shout out to Johnny Knoxville, man: not only was he the handsome, movie-star-esque face of the crew for all those years, but he was also always the most willing to put himself in harm’s way.