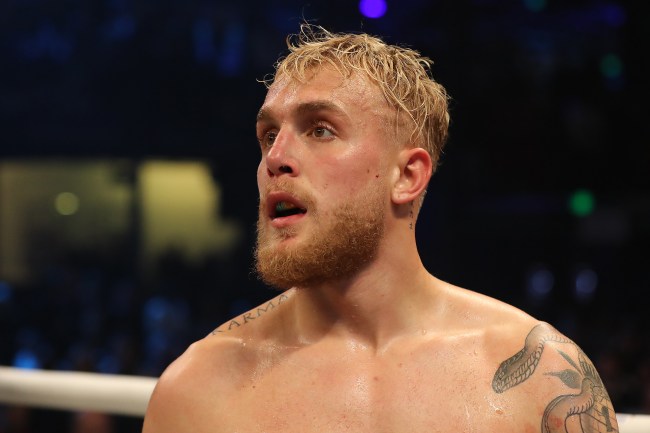 Jake Paul may have found himself in some trouble in Puerto Rico.

Earlier this week, Paul uploaded a video of himself and some buddies driving golf carts down the beach in Puerto Rico.

Video from Jake Paul’s Instagram story showing him and his friends driving golf carts through the beach in Puerto Rico. Logan appears to be allegedly driving other golf cart, however it’s unclear. pic.twitter.com/kual2AW9uq

Locals were outraged at Paul’s antics considering it’s currently turtle nesting season in Puerto Rico and it’s illegal to drive a motorized vehicle down the beach.

It is Nesting season for Sea Turtles in Puerto Rico and Jake Paul is treating our beaches like a playground. These are federally protected wildlife species. This is illegal. https://t.co/efZmmqbVNt

Here’s one of the reasons it’s illegal to drive a motorized vehicle in a beach in Puerto Rico pic.twitter.com/0f6oiy8OPV

Puerto Rico’s Dept. of Natural & Environmental Resources announced on Friday that they have launched an investigation into the Paul brothers after the video of Jake Paul riding around the beach went viral. 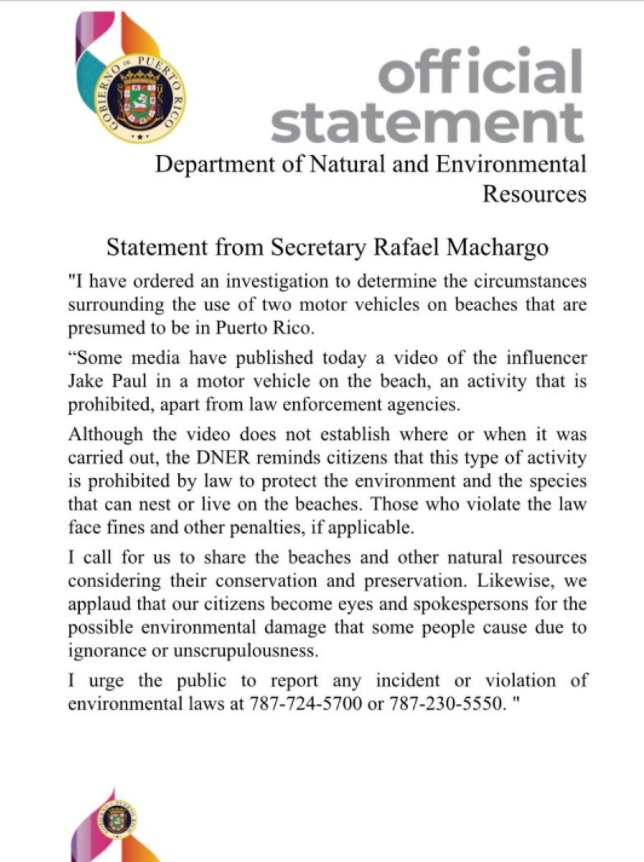