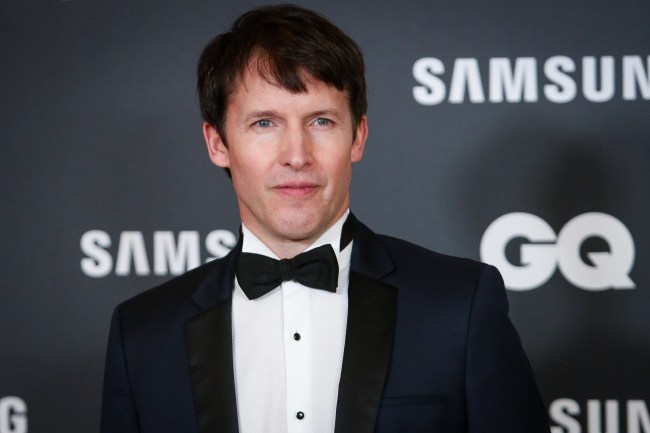 Close your eyes. What’s the first image to come up when I type the word MAN. 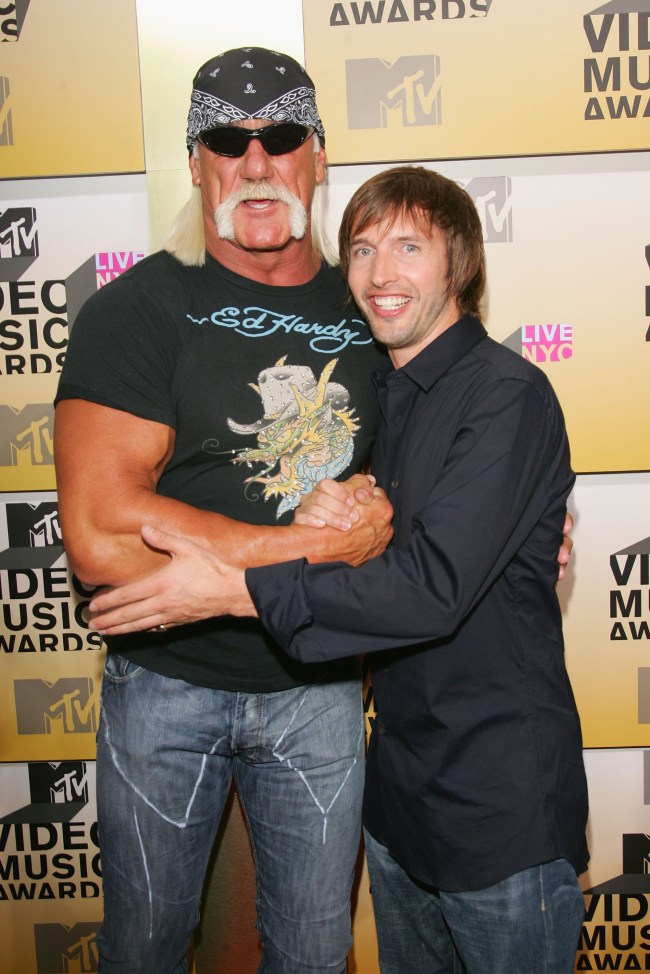 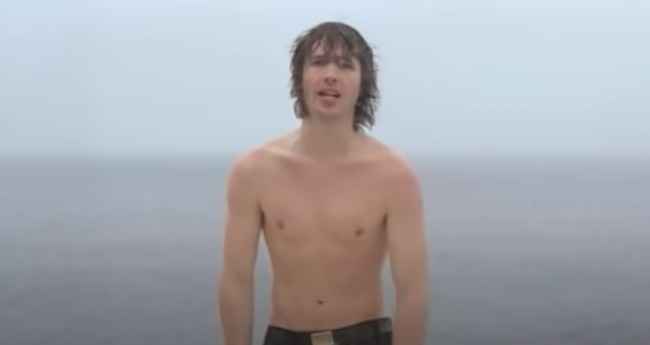 I hardly recognize him without a battle axe in his hand.

The English singer/songwriter appeared on Jessie Ware’s Table Manners podcast to discuss the lengths he went in the mid-90s to asserts his brawn over his majority female classmates.

Blunt claims that he ate almost nothing but meat and condiments for two months while studying aerospace manufacturing engineering and sociology at the University of Bristol in the mid-1990s.

The eccentric diet was part of an effort to assert his masculinity as some of his degree classes were dominated by women, he indicated.

“On the sociology side of things there were 170 girls and only three boys, of which all the girls were vegetarian or vegans,” he said.

“So out of principle I decided I’d become a carnivore and just lived on mince, some chicken, maybe with some mayonnaise.

“And it took me about six to eight weeks to get very unhealthy and see a doctor, who then said, ‘I think you’ve got the symptoms of scurvy.’ ”

Fo those of you who aren’t pirates in 1783, scurvy is a severe vitamin C deficiency that killed an estimated two million seamen between the 15th and 18th centuries.

Blunt then claimed his doctor made him drunk orange juice every day to the point where he nearly developed acid reflux.

Moral of the story: Stop at nothing to own the vegans.

Keep in mind these tweets are from the same guy that uttered the lyrics:

Worse must be realising you’re too thick to change the station. https://t.co/p0iN8E7zww

During lockdown, while many other artists are doing mini-concerts from their homes, I thought I’d do you all a favour and not.

Don’t fuck with Jimmy Blunt unless you got a death wish. 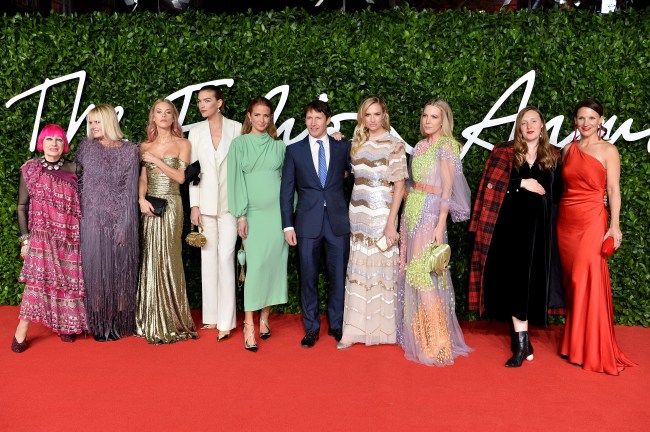