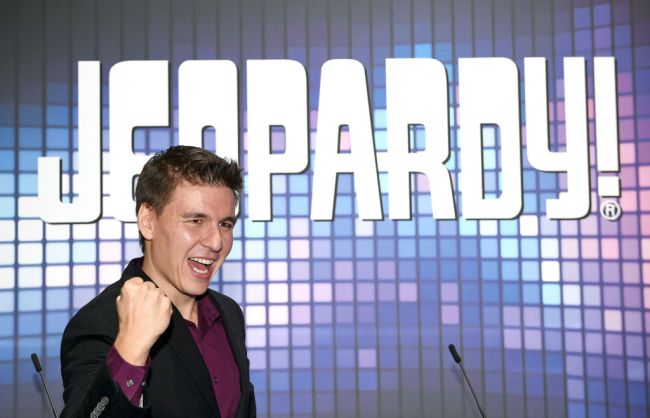 Joe Buck began his week of guest hosting ‘Jeopardy!’ on Monday and to no surprise, people shared their takes about his performance. The reviews were mixed, as per usual, but James Holzhauer did not hold back in sharing his thoughts about Buck hosting the show.

Holzhauer fired off a lethal tweet explaining that he does hope Buck lands the full-time gig, but only because that would mean he’d have to quit his other job as a play-by-play announcer.

Jeopardy says whoever hosts full time will have to quit their other job, so I’m crossing my fingers it’s Joe Buck

While it’s likely that this is a tongue-in-cheek comment from the ‘Jeopardy!’ legend, we can’t be totally sure given the number of haters Buck has.

I’ve never understood why Buck gets so much hate for his sports commentating. I’ll go on the record and say that he’s extremely good at his job. Hating Joe Buck has become this mainstream thing that people have jumped on board with over the years.

Even when the news was announced that he’d just be guest hosting this week, the Internet obliterated him.

Given the fact that Holzhauer is a professional sports gambler, he’s likely had to sit through a lot of games that Buck is calling. Therefore, his hate for Buck’s ability to call a game may be legitimate.

Holzhauer won 32 consecutive games of ‘Jeopardy!’ back in 2018 and has won close to $3 million on the show via his numerous appearances.