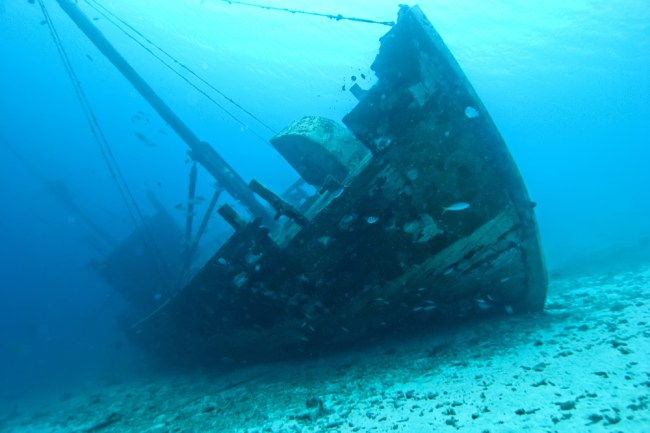 The James Squire brewery has brought the ‘world’s oldest bottled alcohol on record’ back to life in one of the cooler beer projects I’ve ever heard about.

It all started back in 1797 when a ship named ‘Sydney Cove’ carrying ceramics, leather shoes, cannons, anchors, and sealed glass bottles full of beer sank off the southern edge of Tasmania’s Preservation Island. From there, the sunken ship sat dormant at the bottom of the cool ocean floor for nearly two hundred years until it was re-discovered by a group of divers in 1977. The area was eventually declared a historical site and a salvage began in earnest in the 1990s and that’s when they found the perfectly sealed glass bottles full of beer which had been preserved in the cool ocean temperatures for 220 years.

Flash forward to the present day, and a joint effort from the Queen Victoria Museum & Art Gallery, Australian Wine Research Institute, and the James Squire Brewery has figured out how to culture the yeast from these 220-year-old beers to recreate a beer which hasn’t been drunk anywhere on the planet in over two centuries:

Taming this historic yeast wasn’t easy, according to brewer Stu Korch. “Particular care has been taken to extract and grow this yeast into a brew that enhances its unique characteristics.” But, through a process of trail and error, the impossible was achieved – The Wreck Preservation Ale.
The Wreck Preservation Ale is steeped in history. This unique brew is made from Old World yeast but very much crafted for today, brought together by passionate brewers and historians. The name is a nod to the island where the ship was discovered and the preservation of the yeast itself. The style is inspired by the beers that were being transported on the Sydney Cove; porters, small ales and IPAs. The result is a smooth porter-style brew that’s dark, malty, spicy and stormy. The Wreck is truly a once in a lifetime taste. (via) 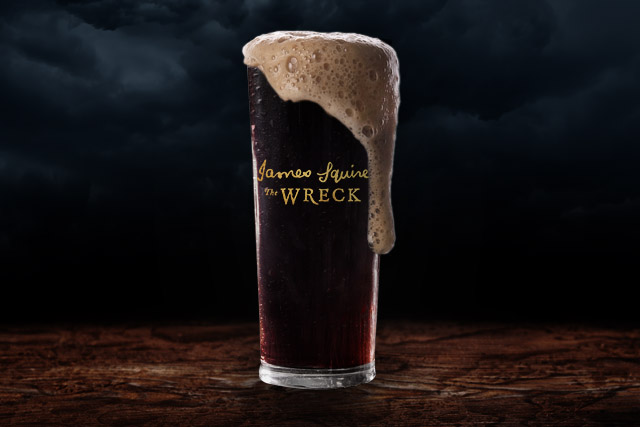 So, how do you try this beer? It’s not going to be easy to get your hands on, even if you’re Australian. It will debut at the Great Australian Beer Spectacular (GABS) 2018. You can also check out the James Squire Brewery website for more information on this beer.