Jamie Foxx Directed A Movie With Robert Downey Jr. As A Mexican, Says He’ll Release It When ‘People Go Back to Laughing’ 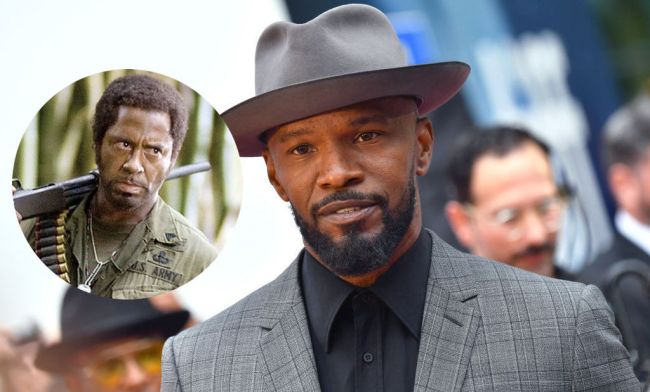 The premise of the film centers around two friends, played by Foxx and Piven (remember when he was a thing?), who are basketball fanatics that make a hijinks-filled trip to the NBA All-Star Game. Ever heard of it? Probably not, because the film has never actually been released.

During a recent interview with CinemaBlend, Foxx addressed the comedy — which sees Downey Jr. play a Mexican character — and said that he’ll release the movie when people “go back to laughing again,” whatever that means.

“It’s been tough with the lay of the land when it comes to comedy. We’re trying to break open the sensitive corners where people go back to laughing again. We hope to keep them laughing and run them right into All-Star Weekend because we were definitely going for it,” Foxx said.

While Foxx might be right about it being more difficult for comedy films to be successful these days, there’s likely another side of the coin that he’s avoiding: the movie, in all likelihood, probably sucks. No offense to Foxx, of course, who’s wildly talented, but everything about the film — from the premise to the characters populating the script — sounds remarkably lame.