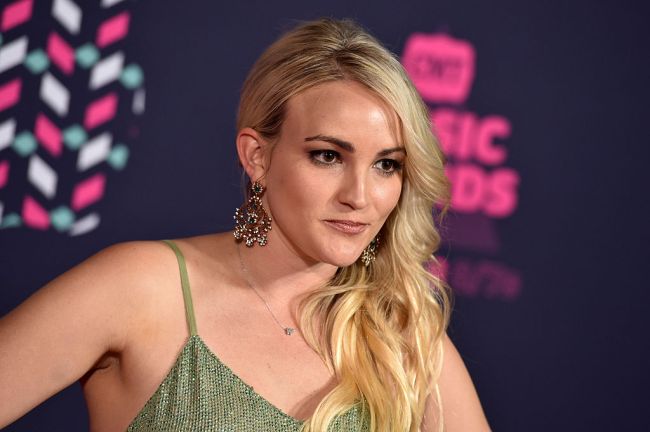 Jamie Lynn Spears, Britney Spears‘ younger sister, took to Instagram to express her frustration with Elon Musk. The actress and singer explained in a since-deleted video that her cats were killed by a Tesla that they never heard.

“Somebody has got to let Elon Musk know that the Tesla is a secret cat killer and it is a problem that we really have to fix. We have now lost, I can not even tell you how many cats because they don’t hear the Tesla crank and unfortunate things happen,” Spears said.

“It is really devastating and tragic for everyone involved. So since the Tesla is so quiet, maybe he could make one of those noises that bother cat or animal ears when it cranks up that way they know something is happening and they aren’t caught off guard. This way it doesn’t end in such a tragic way, so Elon Musk let’s figure this out.”

Jamie Lynn Spears took to Instagram to call out Elon Musk for the death of her cats:

“We have now lost — I don’t want to tell you how many cats — because they don’t hear the Tesla crank and unfortunate things happen and it’s really devastating and tragic for everyone involved,” pic.twitter.com/uZL1qbI407

I don’t know exactly what is going on with the Spears family, but something is just flat out not right. I could not imagine a more iconic comeback than if Britney and the Spears family as a whole made a come back to glory, but I just do not see it happening anytime soon. If you thought Jamie Lynn blaming Tesla for killing her cats was strange, her sister Britney hasn’t been too far off from that level of bizarreness in some of the posts we have been seeing from her.

Now I wouldn’t expect any changes from Musk to fix the cat issues Spears has been experiencing, but something we can all continue to believe and have hope in is the return of Britney Spears and the Spears family.